Corporate Responsibility and the Media 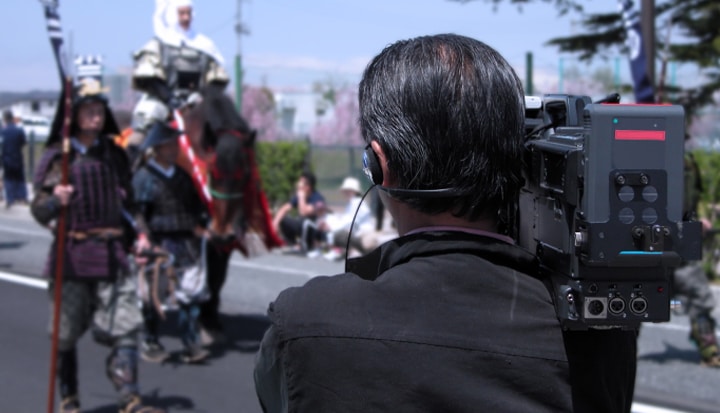 Corporate Responsibility and the Media

I'm delighted that David Grayson invited me to write the foreword to this excellent and timely paper on the media and corporate responsibility.

There is very often a conspiracy of silence within the media on their own ethics. This debate is particularly relevant, given the Guardian's current public investigation of ethics at the News of the World, and the Daily Telegraph's recent chequebook journalism revelations about the excessive expenses of British Members of Parliament.

Almost all the big media companies produce some sort of material related to their impact on society. But currently the quality, as in other sectors, varies hugely. Some, like Guardian News and Media, Reuters, Reed Elsevier and Pearson, are making progress. Others, such as the New York Times and Trinity Mirror, are extremely weak.

Why does the media sector lag behind?

So why is the media sector so poor at reporting on non-financial performance? Firstly, there's a lack of pressure on them to report. Who holds these 'watchdogs' accountable? The NGOs usually have bigger, more environmentally polluting or egregious, fish to fry. The big campaign groups hesitate to annoy the big newspapers, television and radio stations. The last thing non-governmental activists want to do is alienate the very conduits for their campaigns that the big corporate targets take notice of.

The accountability deficit extends to politics too. Politicians either don't grasp how the media works, or more importantly have no desire to make more enemies in the press than they already have. In developed nations, media freedom to do more or less as it wishes is protected by instant cries against censorship and freedom of speech. In the UK, the Press Complaints Commission (PCC) is derided as toothless. Commentators worry aloud that the rich and powerful now seek redress immediately through the courts, rather than via voluntary groups such as the PCC. This lack of both interest and action on media responsibility is at a time when the decline of quality news and investigative reporting is becoming ever more widespread.

The Doughty Centre for Corporate Responsibility

The rise “Churnalism”, quick, cheap, unchecked news, is slowly more obvious as profit-hungry media firms look to cut costs, and corners. A detailed analysis of this trend is contained in the recent book “Flat Earth News”, by the Guardian's Nick Davies.

In February this year the UK charity the Media Standards Trust (MST) published a worrying report, "A More Accountable Press". The MST's report says that only 7% of the public say they trust national newspapers to behave responsibly. According to YouGov, who carried out the research, 75% of those surveyed thought that "…newspapers frequently publish stories they know are inaccurate".

For many media firms it's obvious that their current corporate responsibility focus on environment, diversity, health and safety and community – as 'Sustainability' – is too narrow and short sighted. Real sustainability links economic, human and environmental impacts into business. To put it another way: growth and survival strategy. For the media sector, getting these right in concert can help deliver them that holy grail of responsible business: lasting trust. And it is how much trust we have in the media that will determine which firms survive and prosper, and which fail, in the current business turmoil media businesses find themselves floundering in. Let us hope that media company executives will take note of the suggestions made in this important new paper from the Doughty Centre.