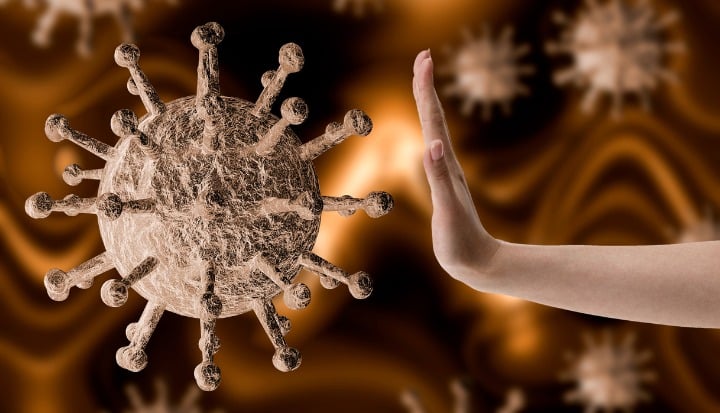 Data is urgently required to highlight the different impact of coronavirus on women and men, with early signs that women face higher levels of violence and more care work.

Although death rates appear to be slightly higher among men, a study by aid organisations CARE International and International Rescue Committee (IRC) found women were more at risk of suffering domestic violence while quarantined.

They were also more likely than men to take on the burden of caring for family members who were sick, and less likely to have access to healthcare, according to the study.

“The effects and impact of global crises, such as COVID-19, differ greatly across the gender spectrum,” said Kristin Kim Bart, gender equality director for the IRC, referring to the condition caused by coronavirus.

“It is critical that changes are made now in collecting and analyzing data, enacting governmental policies, and allocating resources so that women and girls are not left further behind.”

Women take on 76% of unpaid care work, the study found, saying this would increase as health services became overwhelmed and relatives needed to be looked after at home.

The researchers called for more data on the direct and indirect impacts of the virus on women and girls, increased communication to tackle myths and misinformation, and help for frontline health care workers grappling with these issues.

Some countries have already seen a rise in domestic violence since quarantine measures were put in place to arrest the spread of the virus, and women’s charities have said they are bracing for more.

There are also fears teen pregnancies could rise after previous epidemics in which schools were closed led to a spike, as was seen in Sierra Leone during the 2014-2016 Ebola outbreak.

The U.N. Population Fund estimated that 18,000 teenage girls became pregnant during that outbreak, with long-term consequences. When schools re-opened, the government banned them from attending, and many missed university entrance exams.

“We need to ensure that the emergency response to COVID-19 doesn’t forget society’s most marginalized people, as is too often the case.”

Reporting by Amber Milne; Editing by Claire Cozens. This article was previously featured on the Thomson Reuters Foundation, the charitable arm of Thomson Reuters and is reproduced with permission.