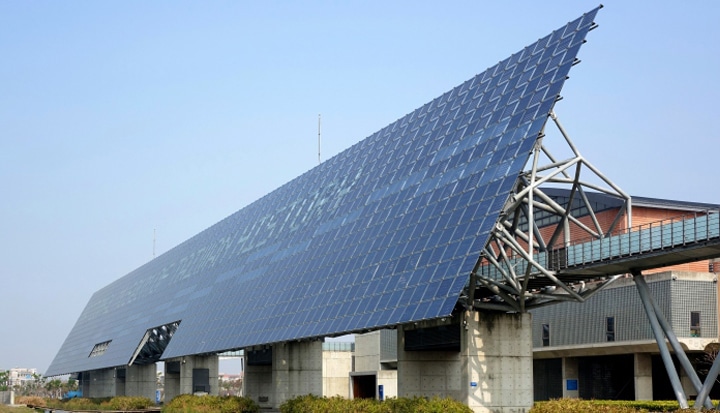 
Interview with Krishnan Sharma, Senior Economic Affairs Officer in the Financing for Development Office at the United Nations Department of Economic and Social Affairs

The scale of the need for sources of finance to fund infrastructure, education and financial inclusion, means that once proscribed roles for the public and private sector in financing development have evolved with greater scope for complementarity and collaboration, according to Krishnan Sharma, Senior Economic Affairs Officer in the Financing for Development Office at the United Nations Department of Economic and Social Affairs.

"It's a realisation essentially that both public and private resources are important and complementary in financing sustainable development," Sharma says.

At the same time, there are potential returns that business can realise through investing in developing markets, and into assets, such as infrastructure, which can also have a significant development impact. The challenge – as identified in discussions during the preparatory process for July's Third International Conference on Financing For Development – is in finding fair and transparent ways for the public and private sectors to share the risk of investing in developing countries; and to incentivise profit-driven private companies to focus on areas that are key to sustainable development, such as education, infrastructure, the green economy and small and medium-sized enterprises.

For smaller and vulnerable states, which often miss out on foreign direct investment flows due to the perceptions of – and actual – investment risk, the public sector will remain the leading financier in the immediate term, Sharma says.

"Basically, these countries would need capacity building and assistance in strengthening their domestic enabling environment," he says. "That's often the first step and bilateral and multilateral donors can play a major role in supporting this. This would in turn serve to attract and mobilise both domestic and international private investment."

Many infrastructure projects in the developing world are backed by local government guarantees, or by insurance instruments provided by the development finance institutions. While this structure has enabled projects to reach financial close where previously they may have struggled, it has also attracted criticism in some quarters, as it is seen as placing the burden of mitigating risk onto taxpayers.

"It can't be the public sector completely underwriting the private sector. It has to be something that's fair, that's transparent, and it can't impose a burden on taxpayers," Sharma says.

"Amongst certain parties, there is a concern, essentially, that this should not be one-way traffic. One of the skills of an investor is to be able to assess risks. One cannot completely underwrite the risks of a private sector investor, and it certainly shouldn't be done at the expense of the taxpayers. So it's really a matter of finding a balance, where undue risks can be mitigated. There are certain risks that the private sector is best-equipped to take on, and they should take on those risks."

As the dialogue and collaboration between business and the international public sector improves, and as the sheer scale of the financing challenge ahead becomes more apparent, both parties are shaking off the 20th Century ideologies that have often dominated development debates.

"I think there is a greater degree of pragmatism," Sharma says. There has been an increasing emphasis on bringing private finance into development since the signing of the Monterrey Consensus in 2002 – when governments, international development financiers and the private sector committed to deepen cooperation on development, debt and trade.

"There is more nuance," Sharma says. "All sorts of finance are needed. Public, private, domestic and international. And the important thing is that the mix and the fit will vary from sector to sector and country to country. In some of the poorer countries, public finance is absolutely essential. In others, there's a greater need to attract private finance. But in both circumstances... there's an increasing realisation that the two should be seen as complementary.

"Public and private finance... are not seen as compartmentalised as they would have been a few years back, but rather as complementary sources. The notion of collaboration between the sectors and partnerships, is very much at the fore. The financial needs are so huge that one cannot afford to have inefficiencies."