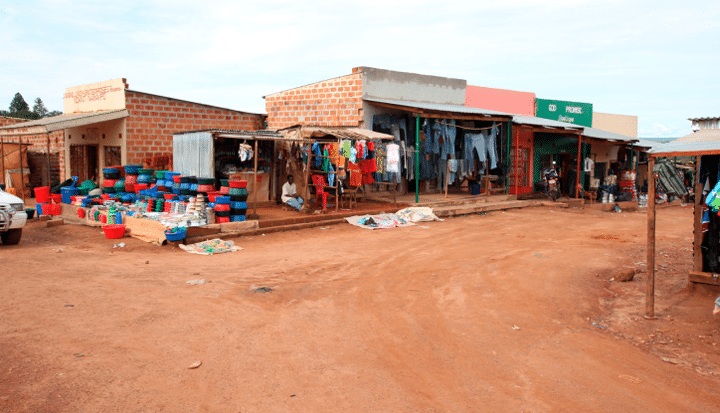 
Over 90 percent of all jobs are created by the private sector. In emerging economies, small and medium enterprises provide the vast majority of those jobs. Yet every second small and medium sized business remains credit constrained in emerging markets, and is struggling to raise the financing necessary to invest and create new jobs. Some 70 percent of the micro, small and medium enterprises in these countries do not use any external financing from formal financial institutions, and another 15 percent are underfinanced from formal sources.

Young people are more than 2.5 times more likely to be unemployed than older people, with over 620 million young people world-wide are neither working nor in training. Emerging market countries must create another 600 million jobs by 2020, mainly in Asia and Africa, just to keep employment rates constant. Women make up 49.6 percent of the world’s population, but only 40.8 percent of the formal labor market. Growing formal jobs for women also may be constrained by the relatively limited role of women in the ownership and control of SMEs. Women entrepreneurs control less than 40 percent of formal microenterprises, less than 36 percent of small firms, and less than 21 percent of medium sized firms. Women operate more in the informal sector and lower value added service sectors, and more in home-based businesses – all of which are less likely to grow and add jobs.

The estimated credit gap for formal and informal MSMEs worldwide has been revised upwards to $3.2-3.9 trillion globally, of which $2.1-2.6 trillion is in emerging markets. Lumping formal microenterprises with the formal SME population, the credit gap for the 100 million-plus formal MSME sector alone may be as high as $1.7 trillion. For formal SMEs, the new analysis estimates a total value gap for credit of $1.5-1.8 trillion, of which $0.9-1.1 trillion is from emerging markets. The vast majority of formal SMEs in emerging markets, unlike informal SMEs and microenterprises, have bank accounts with formal financial institutions. Fewer than 30 percent of SMEs reported that they did not have a deposit account. Thus, the financial access/inclusion gap for SMEs is qualitatively quite different than that for the informal sector and for poor households in general. Banks already have these customers inside their doors – but the sector is substantially underserved, particularly on the credit side of their business in emerging markets.

1. Improving enabling environments. Support initiatives that increase knowledge of the main obstacles to SME Finance, and of good practice polic/regulatory models promoting SME Finance. These might include:

a. Simplifying documentation requirements from regulators and financial institutions for opening SME accounts,
b. Broadening collateral recognition for SME lending from regulators,
c. Reexamination of directed lending programs that may be discouraging innovation,
d. Expansion of electronic payments system as alternatives to cash transactions,
e. Reducing restrictions on non-bank financial institution activities and products (such as leasing and factoring)
f. Reexamining requirements by the regulator for credit reports(where these are causing delays)

One response to “Closing the SME Finance Gap”