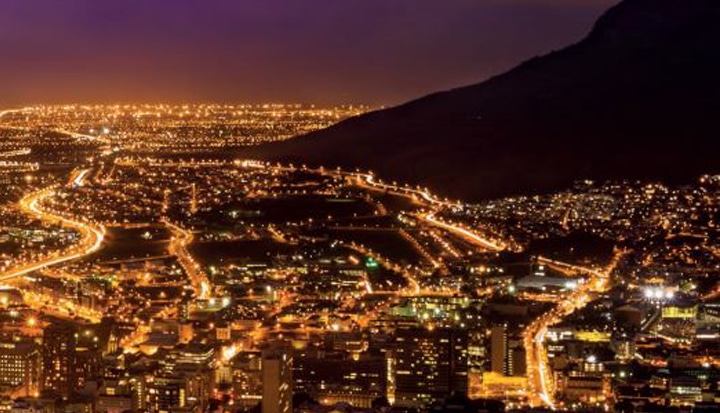 
The International Energy Agency estimates that more than 620 million people in sub-Saharan Africa live without electricity. In two-thirds of sub-Saharan African countries, less than 50 per cent of the population has access to power, while the average energy consumption per capita of the region is not enough to continuously power a single 50-watt lightbulb.

Power is routinely cited by large and small businesses as the most significant barrier to their success, adding huge costs to them and their customers.
Poor infrastructure slows foreign direct investment and limits countries in their attempts to diversify their economies away from primary commodity export.
Unreliable or inaccessible power has a cost that goes beyond GDP figures and business growth, impacting on healthcare and education outcomes, which in turn have long-term implications for the future prosperity of individuals and societies.
The cost of addressing the gap in power infrastructure is estimated at $100bn per year – almost 10 per cent of the GDP of the region – an enormous sum, given a slowing outlook for growth across much of Africa, and a persistently complex global environment for investors.
Infrastructure investments are typically long-term and capital intensive – many take years to design, finance and build – but the need in Africa is growing.
The population dynamics of the continent, particularly in countries south of the Sahara, have inspired many research reports promising a ‘demographic dividend’.
A huge, young and increasingly well educated workforce should drive African economies’ progress, but the speed at which it is expanding risks outpacing countries’ capacity to build infrastructure.
The IEA predicts that, while 950 million people will gain access to electricity in Africa between 2014 and 2040, demographic expansion will mean that 75 per cent of the population will still be without power.
A step-change in investment into electricity generation, distribution and efficiency is needed over the next quarter of a century to unlock the potential of Africa’s demographic boom.
Africa holds some of the most exciting markets for investment in the world, and its growing and increasingly wealthy population offers enormous potential for developers who can overcome the perceptions of risk.
Conversations with investors, development professionals and industrial and individual consumers of electricity in Africa suggest that a complex but achievable mix of regulatory reforms, resource management and regional cooperation could create the environment to attract that investment and ensure that it is catalytic to the development of African societies.