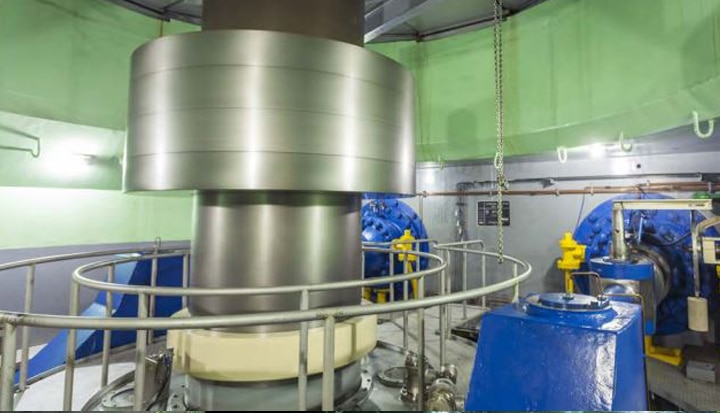 Last year 1.2 billion people in the world lived without electricity, half of them in sub-Saharan Africa. A lack of reliable and accessible power often has debilitating social and economic impacts. Businesses cannot efficiently expand while hospitals and schools are unable to properly function at full capacity.

The lack of electricity access is exacerbated by the long process of negotiating and implementing investments in independent power projects. The extended discussions can lead to missed investment opportunities. Overcoming these barriers to much needed investments in power infrastructure will ultimately help transform and shape Africa’s future economic growth.
The growing population in Africa will play a driving role in the continent’s development narrative. The overall population is expected to double to over 2 billion inhabitants in the next 35 years. More than half will be living in urban areas and be eager for jobs. As such, Africa’s urban centres can become hubs for manufacturing and industrialisation.
To turn this potential into reality, there is a need for access to reliable, competitively priced power. Without it, many African countries may face social unrest and political instability as they are unable to meet the rapidly growing employment demand.
Ethiopia’s new Grand Renaissance Dam is an example of one nation’s efforts to develop the infrastructure necessary to meet the demand for industrialisation. The $5 billion project is funded by the Ethiopian government with support from Chinese banks and will generate around 6,000MW of electricity to meet domestic and regional demand.
Once completed and on line, the World Bank estimates Ethiopia could earn $1 billion a year in electricity exports, making it the largest exporter of power on the continent. This project is also expected to drive economic development along the Nile basin in countries such as Sudan and Egypt.
Increasing electric power in the region will provide Ethiopia and its neighbours the ability to power homes and businesses, ultimately driving regional economic growth.
These kinds of projects are necessary to make Africa a competitor in the global economy. As China moves up the industrialisation ladder, the manufacturing jobs that have driven China’s growth will ultimately move. How can Africa compete with Southeast Asia or other regions with low labor costs for those jobs?