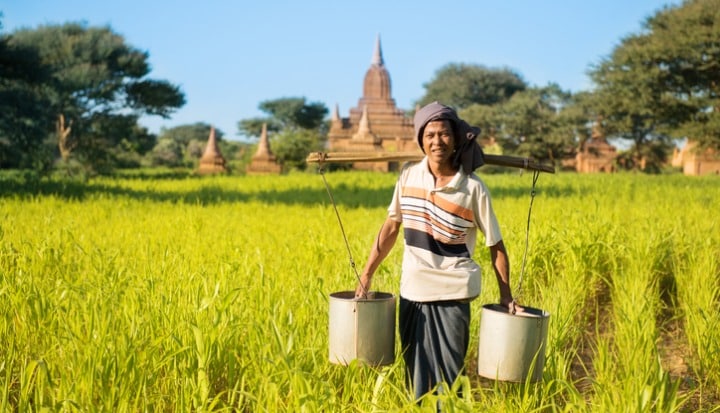 “The world clearly believes in a just transition – people in all continents think that the poor are disproportionately impacted by climate change and that wealthy countries should pay poorer countries manage the effects."

"Climate change is affecting us all, but the most severe impacts are being felt by the most vulnerable people. There is strong global support for putting people at the heart of climate action.”

The research reveals that there is global awareness and recognition of the injustice of poor people suffering the most from climate change, as well as broad global support for advancing loss and damage financing as part of the COP27 outcomes. 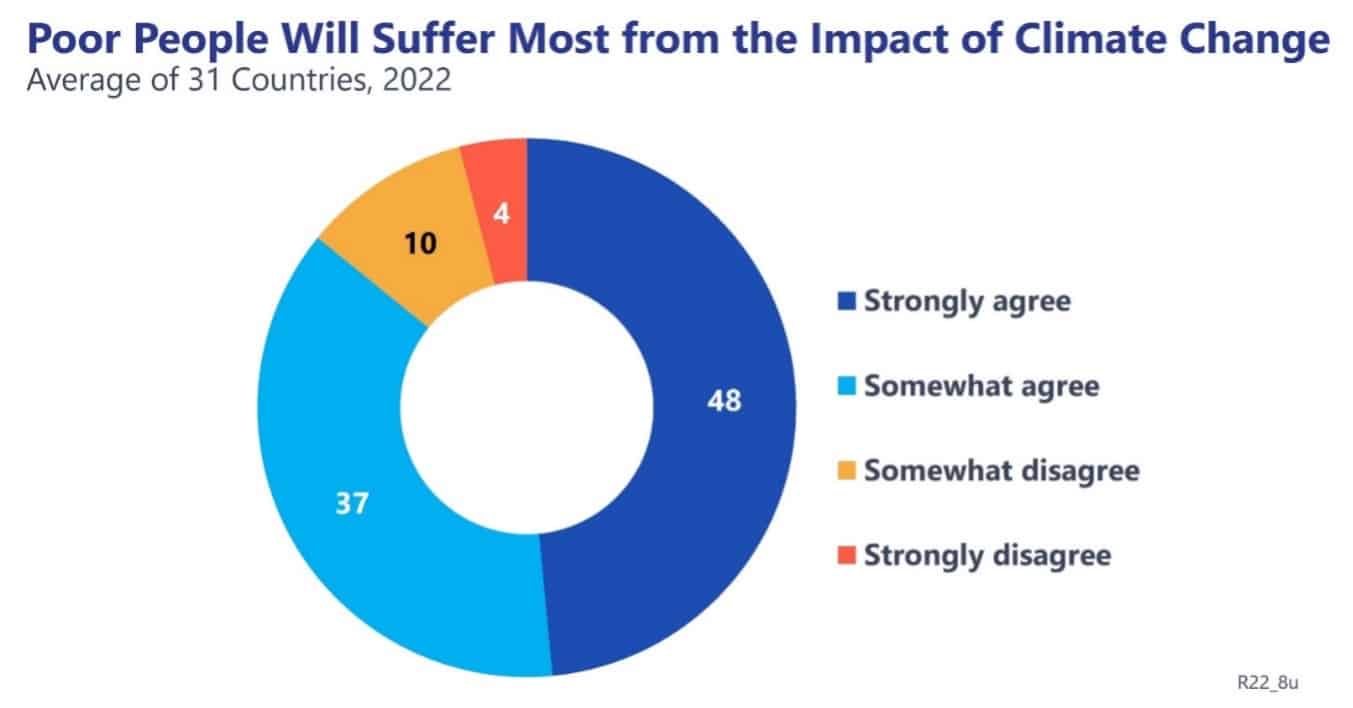 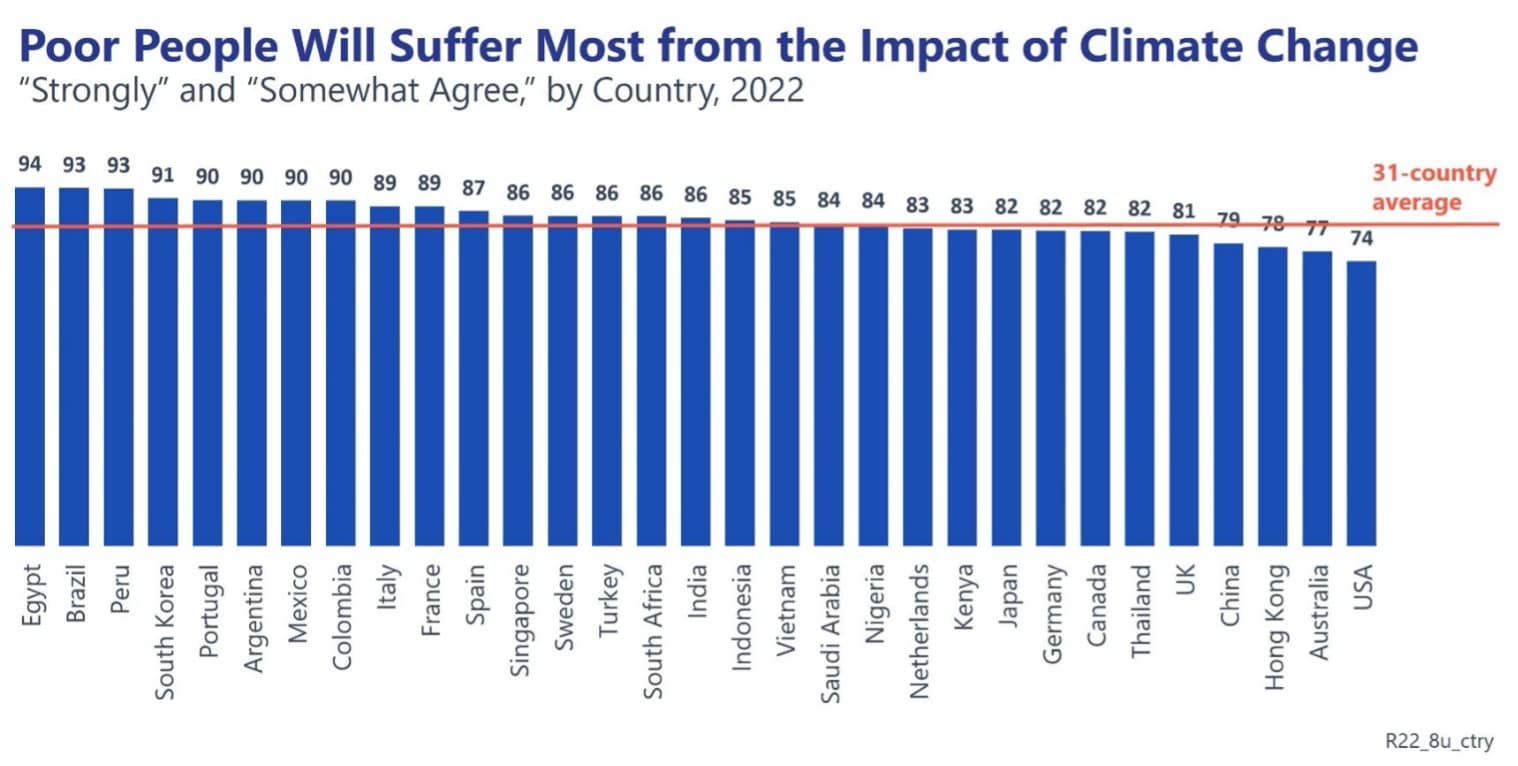 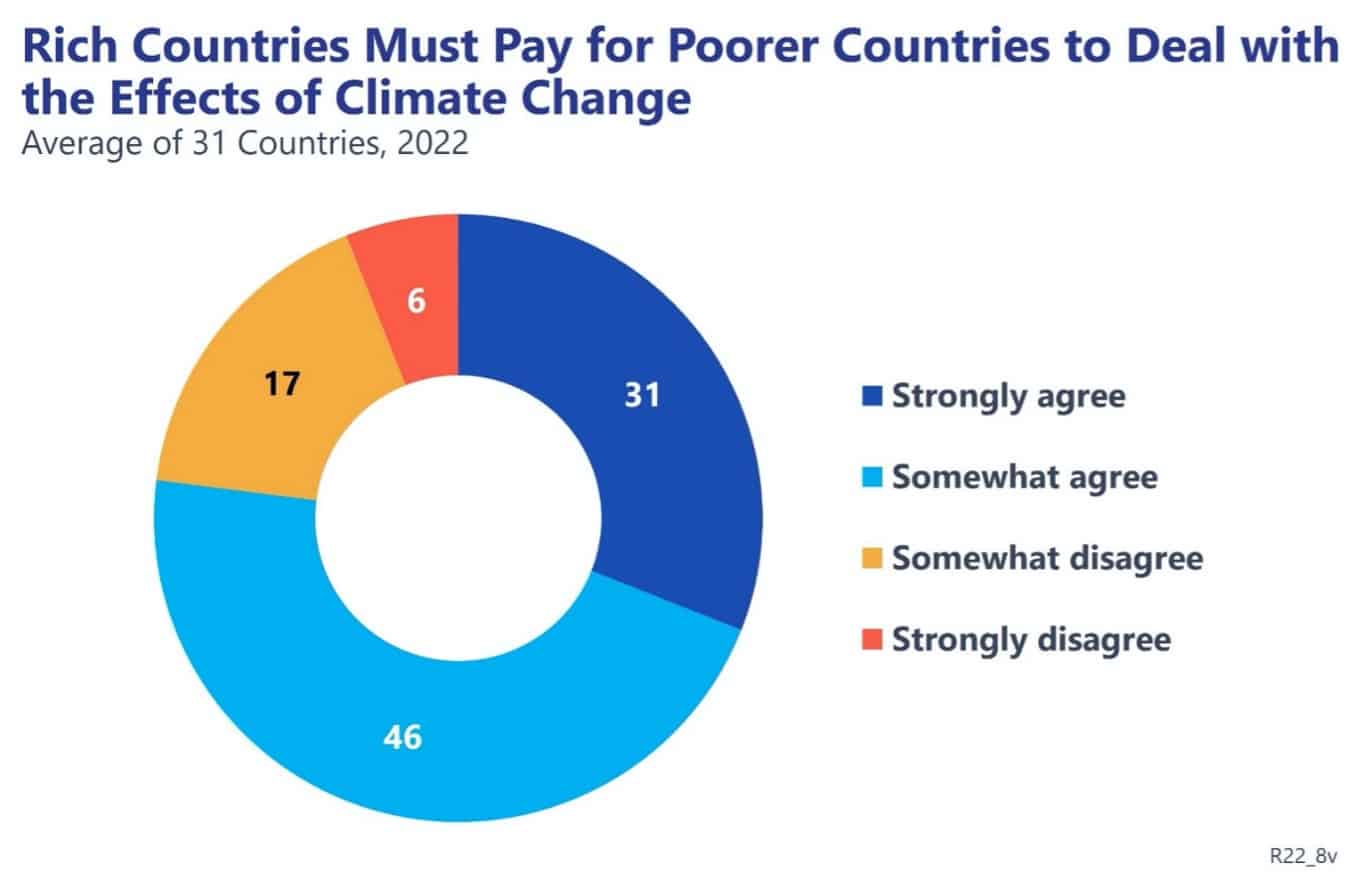 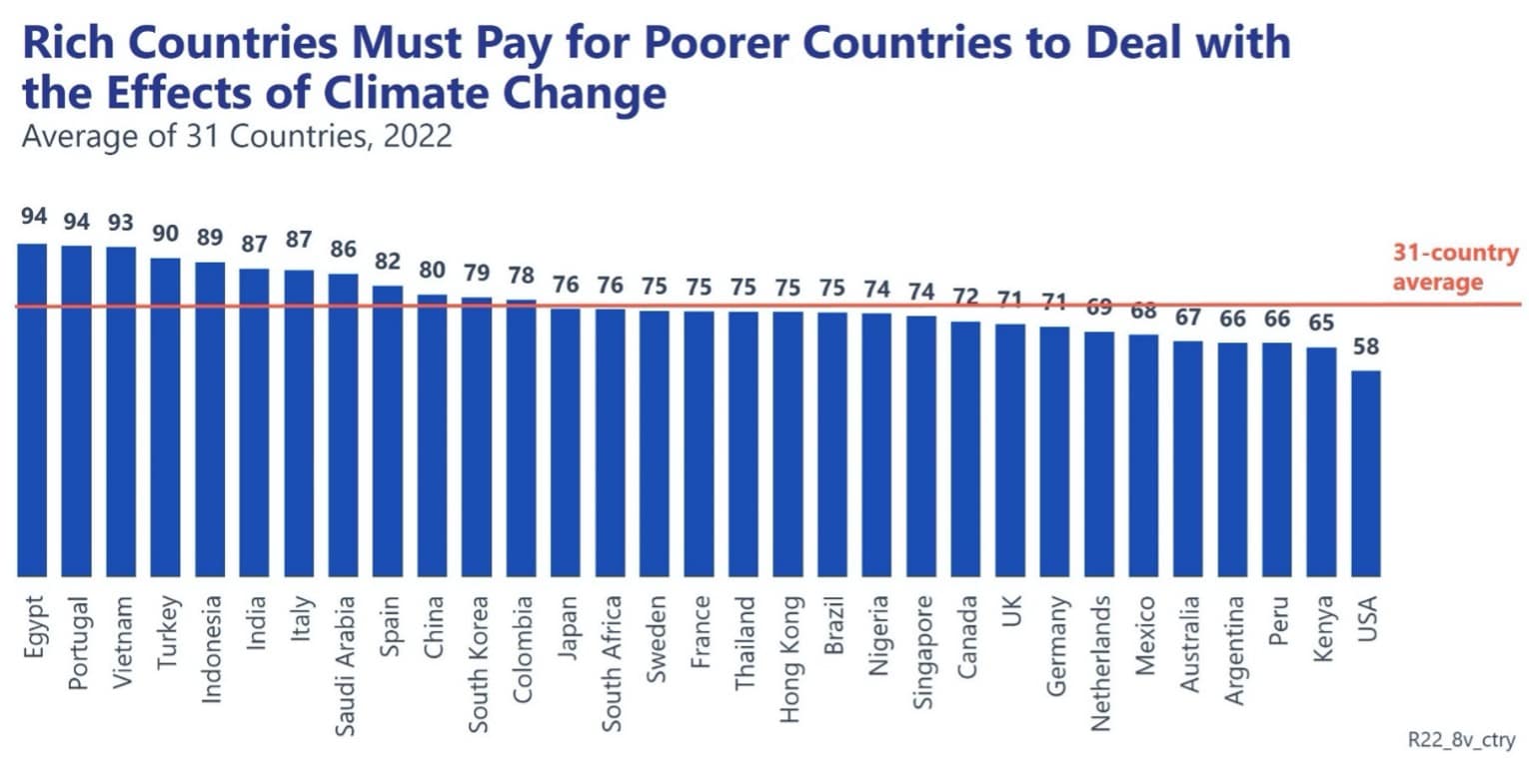