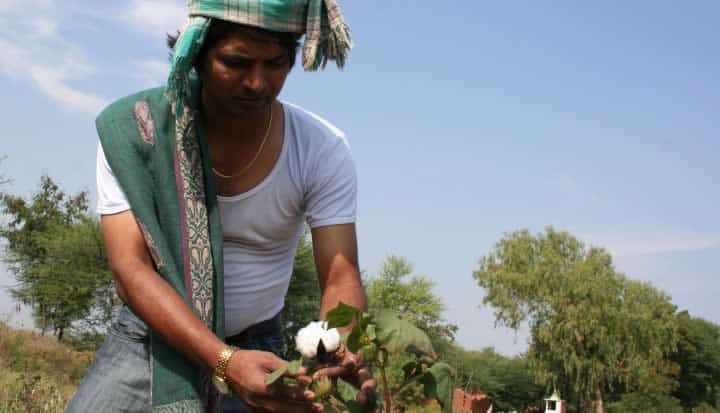 
Last year, Corporate Citizenship published a report on Inclusive Business, The Next Frontier for Corporate Responsibility, which praised companies like Unilever, SABMiller, Nestlé and Diageo for their work in developing countries. These companies, we said, were “spreading opportunities to poor and disadvantaged people through job creation, regular income generation, connection to markets, access to education and training, as well as access to finance”.

The Hunger Games, a report from the NGO War on Want, accuses these companies of the exact opposite. Multinationals, it says, are using government aid budgets to “tighten the corporate stranglehold over the global food system”, driving smallholder farmers out of business.

One project in the firing lines is the Southern Agricultural Corridor of Tanzania (SAGCOT). Supported by Western companies including Unilever, Monsanto, Diageo, Syngenta, SABMiller, Yara, AGRA and DuPont, and receiving UK government aid, the project says that it aims to “incorporate smallholder farmers within commercial agriculture businesses”. According to War on Want, it will crowd out the poor.

In theory (says the guy with the economics degree), industrialisation should raise subsistence farmers out of poverty and fuel economic growth. In reality, though, growth-focused policies can often end up harming the poorest.

Journalist Leah Borromeo is currently working on a film called Dirty White Gold, about the plight of India’s cotton farmers. She says that agricultural companies like Monsanto are responsible for locking farmers into debt, resulting in up to 300,000 suicides in India since 1995. Monsanto’s genetically modified seeds are sterile, and must be sprayed with expensive pesticides. It states that it is a “sustainable agriculture company”, which aims to “improve lives”.

Leah Borromeo says that making Dirty White Gold challenged her Western idealism (she felt “a bit of a dick” for even mentioning organic farming to indebted Indian farmers). She hopes that the film will be a vehicle for change, helping to “make ethics and sustainability the norm in the fashion industry”. I can’t wait to see it.

This blog was first published on the Corporate Citizenship Blog and is reproduced with permission.