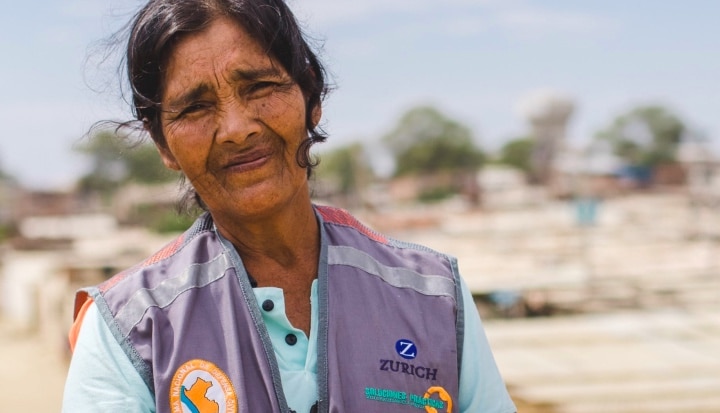 The times are changing. Some of the world’s leading companies are doing well by doing good. This is a lesson for charities. And an opportunity.

For as long as I’ve worked in the international development sector, charities - with a clear sense of purpose - have been able to claim the moral high ground. Partnerships with the corporate sector were to be navigated with caution. And a rigorous due diligence policy was about minimising risk to our reputation. After all, those hard won reputations were on the line.

But the session on “Opposites Attract – Moving from Critic to Collaborator” at Business Fights Poverty 2019 was a real challenge to any lingering complacency.  We were asked, as NGOs, to think how we could “shift the conversation from risk to relationship”.

And we need to.

On the one hand, much admired companies, such as Unilever, are strengthening their reputation with purpose-led brands that are doing well – and doing good. On the other hand, some highly respected NGOs have seen their reputation take quite a hit during the past year.

So perhaps the playing field has levelled up. It’s no longer the case that we can draw a line in the sand with the “good guys” on one side and the “bad guys” on the other.   Now we come to the partnership as moral equals, with different but complementary skills and perspectives.

Several speakers at the session stressed the importance of dialogue. According to Derek Yach, President of the Foundation for a Smoke Free World, if there’d been no dialogue in South Africa, how would apartheid have come to an end? With just over 10 years left to achieve the Sustainable Development Goals, dialogue, engagement and ultimately impact need to take precedence. It’s time for a lot more boldness.

According to the authors Paul Polak and Mal Warwick, “the greatest potential for reducing poverty in today’s global environment lies in the power of business”. For those of us who cut our teeth in a “charities good, companies bad” culture, there has never been a better time to welcome an increasing role for the private sector in fighting poverty.

Let’s allow our assumptions to be challenged. Let’s learn some lessons about how to bring about change at scale via the market. And above all, let’s put those we serve at the very heart of all we do.