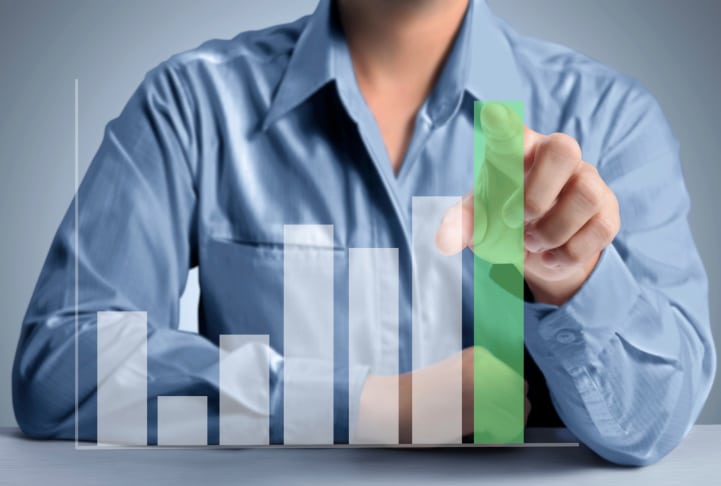 
PRESS RELEASE: CGAP yesterday released the following statement from Tilman Ehrbeck, CGAP CEO, and Vijay Mahajan, Chair of CGAP’s board, on the efforts to remove Nobel Prize winner Muhammad Yunus as Managing Director of Grameen Bank. View and contribute to the discussion on Muhammad Yunus and his contribution:

“We are deeply concerned by the campaign of the past few months and recent legal actions to remove Muhammad Yunus as managing director of Grameen Bank.

Over the past thirty years together Muhammad Yunus and Grameen Bank have been a powerful force and symbol for the microcredit movement, and for progress for poor people who were previously excluded from formal financial services. Professor Yunus has been a pioneer in the field, and his substantial contributions to advancing the cause of poor unbanked women should be celebrated by Bangladesh, and the international community.

Access to credit can be a valuable tool to allow poor households to invest in small businesses, and see themselves through vulnerable patches. More broadly, access to financial services can provide important benefits simply by enabling poor families to manage their household finances more effectively and smooth their consumption—allowing them to save for emergencies, pay school fees when needed, and cope with illness or other temporary shocks.

The microcredit movement made a critical contribution in proving that it is possible to deliver financial services to poor people at scale, and in a sustainable way.

The current situation is damaging not just to Grameen Bank and poor clients in Bangladesh, but also to the wider microfinance industry.

Nearly three billion people in the world have no access to formal financial services, and it remains our priority to ensure that previously unreached low-income populations gain access to the full range of services that they can use to invest, build assets, smooth consumption, and deal with shocks.

We hope that a compromise can be reached that allows Grameen Bank to operate effectively, and for microfinance in Bangladesh to continue to thrive and contribute to the social and economic development of the country.

We remain sharply focused and committed in our efforts to help realize the important goal of universal financial inclusion.”

About CGAP
CGAP (The Consultative Group to Assist the Poor) is the world's leading resource for the advancement of microfinance. CGAP provides the financial industry, governments and investors with objective information, expert opinion, and innovative solutions to effectively expand access to finance for poor people around the world. More information: www.cgap.org