Can Profit and Purpose Really Go Hand in Hand? 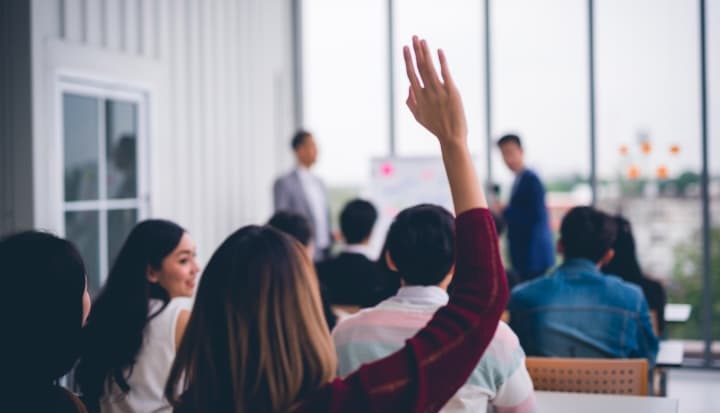 It’s fair to say I believe that, despite all its considerable limitations, capitalism is the least bad economic system around. But I also agree strongly with Martin Wolf, who wrote a piece[1] in the Financial Times on 11th December 2018 with the view that businesses, which only pursue profits lead to dire outcomes.


It’s fair to say I believe that, despite all its considerable limitations, capitalism is the least bad economic system around. But I also agree strongly with Martin Wolf, who wrote a piece in the Financial Times on 11th December 2018 with the view that businesses which only pursue profits lead to dire outcomes.

The global recession seems to have done little to change the fact that many companies operate purely like money making machines, delivering short-term value for shareholders. Many companies, patently, operate with no driving Purpose that steer choices and decisions, and more’s the pity.

Having survived what my former CEO at Unilever, Paul Polman, described as a near-death experience in the form of the hostile takeover bid from Kraft Heinz, I allowed myself a slight grin of validation when their annual results were announced recently, to much negative commentary and criticism. Their business model epitomises this neglect of the top line in favour of the bottom line, leading to a few good years of shareholder returns, followed by engine failure in the growth of the company requiring a new acquisition to re-boot profits.

But Purpose is a topic that’s been written about, and strongly criticised, several times in this [magazine], so why am I writing about it too?

The first reason is that, having worked in both the public and private sector, I’ve experienced the huge difference between organizations that are driven by Purpose and those that aren’t. And there’s no doubt which offers greater fulfilment, a more collegiate environment, and an ability to attract nice but very talented people. Nearly 30 years ago, David Abbott, creative director of ad agency Abbott Mead Vickers, had a strong set of principles, including refusing tobacco clients. His philosophy was very simple; AMV existed to make great advertising for great brands, and if we did that well, the money would follow.

Quite simply, given the time we spend working, we can and should be enriched by it; doing something we feel matters, that contributes to a better world.

But does this make it ok to make a profit? This brings me to the second reason; all the evidence shows that organizations run on a multi-stakeholder model perform better for the long term. By putting their customers, employees, and other key stakeholders first, they deliver consistent growth and shareholder returns, so everyone benefits.

It’s harder to run a listed company that way because there are complex trade-offs. For example, a decision to pay the living wage. Or paying a bit more for recycled plastic. But most shareholders don’t want to have long term holdings in businesses that are not responsible. I’d question how many senior business leaders are able and willing to deal with the added challenges and complexity of operating a multi-stakeholder model. But they’ve had precious few role models coming up through the ranks. Such is the pressure to deliver on the quarterly consensus, most CEOs of listed companies are wholly consumed with keeping investors and business commentators happy and avoiding a shareholder activist.

The third, and by far the most important reason, is the need for an urgent step up in stewardship of our planet and its finite resources. Quite simply, any company that genuinely is driven by Purpose has a long-term view and, therefore, its environmental impacts are much more likely to be tackled seriously and energetically. Purpose-led companies are much more likely to realise they cannot exploit natural capital for much longer.

As a newly established consultant helping companies step-change their performance on sustainability, I’ve done considerable soul searching on the BIG questions of if and how we might halve greenhouse gas emissions in the next ten years (in line with the IPCC’s latest advice).

How much can the private sector achieve? Will investors and the capital markets accelerate their move away from the industries of the past – notably fossil fuels – and towards the technologies of the future? How necessary is it for governments, at a national or international level, to help create the stimulus for that change, creating a level playing field, and offering incentives? How soon will governments switch off the funding tap that is still pouring $billions into fossil fuel industries today?

Maybe I HAVE to be optimistic to do this work, but I see talented, Purpose-driven people all around the world developing the solutions that we need to address our profound environmental challenges. I see hope from the companies we work with at Blueprint for Better Business, of which I am a founder and trustee. I see investors waking up to both the risks of inaction and the opportunities of emerging (and not so emerging!) sectors. I see young people at work refusing to compromise their own beliefs to get a job. And most exciting of all, I see young people around the world putting huge pressure on the current system to drive change. All this says to me that companies without Purpose will struggle and some of them will fail, and that is the beauty of markets.