Bringing Smallholders into The Global Market 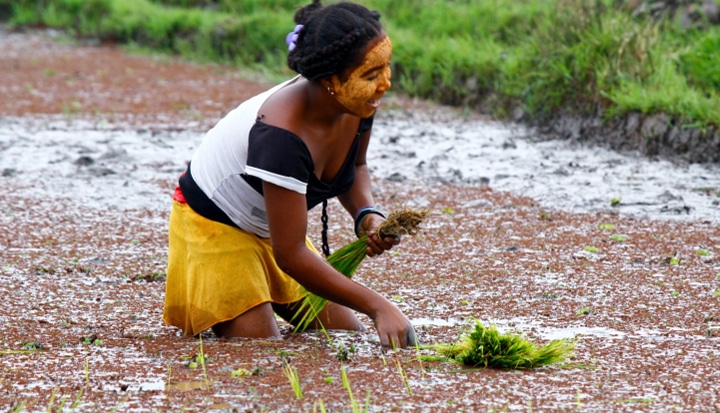 Bringing Smallholders into The Global Market

CHALLENGE: What roles should business and others play in enabling farmers to improve their incomes?
Tuesday December 1 2015


Investing in smallholders has the most immediate impact on poverty reduction and employment in Africa, but how can larger businesses bring smallholder development into their business models?

Smallholder farmers produce the majority of Africa’s food, and the sector as a whole is responsible for the greatest number of jobs in the continent by far. At the same time, they carry the greatest burdens, often lacking access to skills, training, inputs and finance. As most are also dependent on rain-fed agriculture, they are vulnerable to climate change. Individual shocks—sudden expenses, failed crops or sickness—can very quickly send smallholders into a cycle of poverty that can be hard to break. Because of the sheer number of smallholder farmers in Africa, even marginal improvements in their fortunes can have massive development impacts. Research from the World Bank shows that growth in agriculture is on average twice as effective in reducing poverty as any other sector.