Blockchain Will Bring Empowerment And Transparency To Development 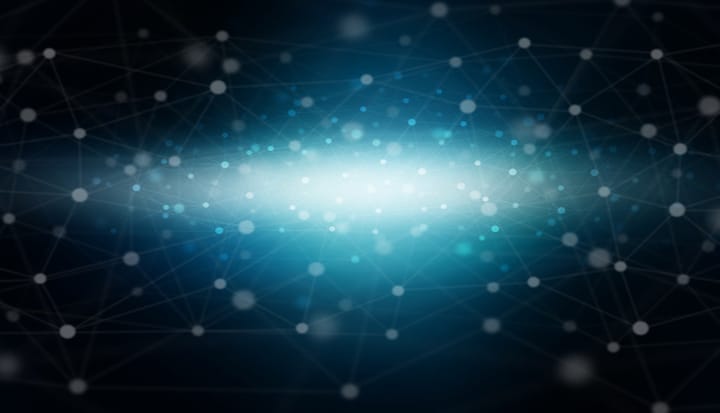 Blockchain Will Bring Empowerment And Transparency To Development

Software is eating the world. And it is also gaining more and more importance and changing processes in development. Access to smartphones is increasing fast. And as we are seeing the first fruitful outcomes stemming from this technological empowerment, a new technology is on the horizon. As the internet changed the way we communicate with each other and allowed us to start chatting to people in all corners of the world, this new technology will fundamentally change how we collaborate - how we build businesses, how we design governance systems, how we operate global organizations.

Since the advent of Bitcoin, Blockchain technology has created a lot of excitement in the technology community for building truly empowering social and solidarity-based finance. Early start-ups in the space started to innovate around the way remittances could be transferred much more cheaply based on this open internet payment protocol. However, innovation hasn’t stopped and new Blockchain 2.0 technology will provide us with a whole range of protocols to transact on the internet without the need for an intermediary.

Over the centuries societies have come up with a huge variety of institutions, often arms of the government or under regulatory oversight, to manage contentious goods. Financial institutions are endowed with the eventual authority over who owns how much, notaries operates as agents for the government to record the change of ownership of other property. Digitisation over the past decades has led to significant efficiency gains, though often processes remain manual. In addition, digitisation has not solved one fundamental problem - The institutions are the authorities over their isolated registrars. The computer systems that they operate inside can’t easily talk to each other to reconcile and execute transactions across systems due to the lack of trust. Until blockchain came along - A protocol with exactly these baked-in rules that otherwise have to be enforced through authority.

In the case of bitcoin, this meant that all of a sudden there was an open system available that could automatically keep track of everyone’s balances. New blockchain protocols will similarly replace the need for certain organizational solutions and allow different players that don’t trust each other to build an almost magical digital commons that can be used by everyone.

Such systems could bring transparency to supply chains helping to eliminate slavery and environmental crimes. They could be used to build aid distribution systems were donors can actually track and audit themselves whether their donation arrived with the right recipient. Local initiatives like peer to peer power generating networks could be set up out of the box by communities.

Local communities are already using digital technologies to help themselves in much more efficient ways. This paradigm shift is already coming, but it will be blockchain technology that truly sparks the revolution.