Beyond Microfinance: Can Government Cash Transfers Scale Up Financial Access for the Poorest? 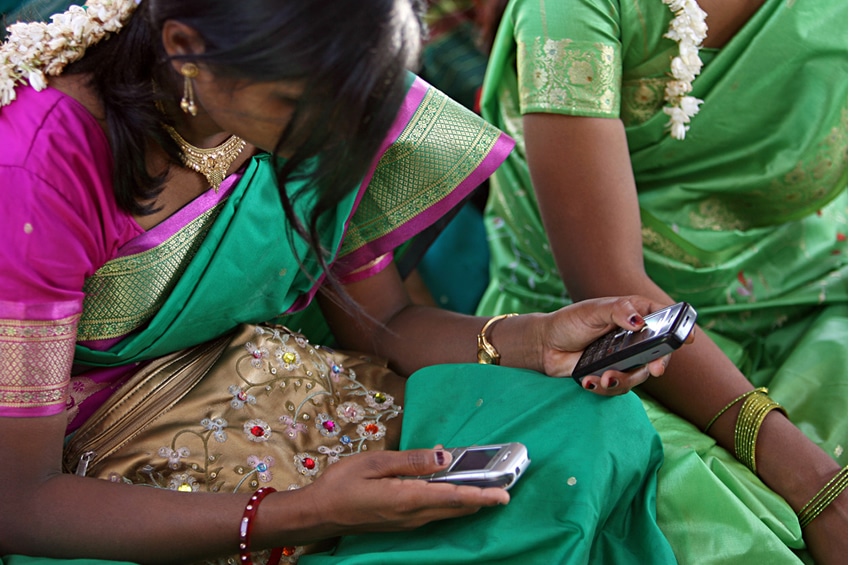 Beyond Microfinance: Can Government Cash Transfers Scale Up Financial Access for the Poorest?


What next after microcredit?

The last few years of news scandals in the microfinance arena has created a gap in the credibility and viability of providing effective, low-cost and impactful financial services to the poor. Newer studies calculating the impact of microcredit find controversial development impact.

SKS Finance’s $347 mn IPO (coming after Compartamos’ record-breaking IPO and profits in 2007 ) was followed by a dramatic stock price fall in 2011, amidst allegations that aggressive lending practices led to increased impoverishment of poor borrowers, and farmer suicides. Increased regulatory burdens in many countries amidst an environment of constrained credit and diminishing grants has squeezed microfinance break-even profitability and limited its scaling.

But one should be careful not to throw the baby out with the bathwater.

What are other successful financial products for the poor?

What the developed world thinks of as formal bank accounts is not what works for the poorest populations. Rather, no-frills bank accounts (that limit transactions and reduce the cost of ‘servicing’), mobile wallets, prepaid debit cards that can be reloaded are all currently enjoying great success in the markets of the poor. Low cost payment systems (a Visa/Mastercard/Amex system for the poor) are using innovative channels and technologies to reach the poor, achieve a volume of transactions and turn a profit. These systems and ‘accounts’ offer the poor the ability to save, transact and build wealth securely and at lower costs than otherwise. A slew of exciting product innovation in commitment savings products, micro-insurance, and others are also being piloted.

How can scale be achieved in introducing these products to the poor?

The Consultative Group to Assist the Poor (CGAP) reported in 2009 that over 170 million people are receiving cash transfers from their governments. Yet only one quarter receive these benefits into a financially inclusive bank account. While advances have been made since 2009, the majority of the poor still receive their recurring payments through lining up, and receiving cash envelopes.

It is not only governments who need to transform their practices, but also donors who need to find a third way for official development assistance. In the humanitarian sphere, innovative advances in the disbursement of hundreds of millions of dollars of cash transfers to the disaster or war-affected, annually, have enabled effective financial inclusion through the use of mobile phones, debit cards and bank accounts.

In an upcoming database soon to be published by UNDP, nearly 25% of 168 emergency cash transfer programmes in the last 5 years have used either mobiles, prepaid cards or bank accounts to transfer cash. These practices ensure that money goes directly to the recipient without endemic leakages, and ensure greater aid-effectiveness through increased monitoring ability. In Haiti, in 2012, for the first time in the world, mobile enabled cash transfers are being used by UNDP for a housing repair voucher system to earthquake-affected victims who reside in camps and insecure dwellings.

What is the increased development impact in doing so?

Linking government cash transfer programs to some form of accounts to the poor can provide participants with greater social empowerment, positive psychological impacts, increased investment in human capital, future-oriented outlooks, the ability to weather shocks, and contribute towards the Millennium Development Goals.

It’s not just about opening bank accounts for the poor.

The answer is not to open more ‘traditional’ bank accounts for the poor. Shortsighted pushes to expand financial services to the poor have resulted in distorted incentives and many dormant bank accounts. The last mile still has to be accomplished. Ensuring that the poor receive access to a suite of saving, wealth-building and cheaper transactional methods necessitates efficient pro-poor payment systems. This means not only using low-cost technology, but finding the appropriate distribution agents and points of service that allow the poor to effectively use mobile phones/prepaid cards/basic bank accounts effectively and frequently.

In case studies written by the Growing Inclusive Markets initiative at UNDP, examples of A Little World in India, MAP International in Uganda and GiroNil in Egypt show promising private sector providers who have begun innovating low cost payment systems (like Visa or Mastercard in the developed world) that use innovative technologies such as mobile transmission, RFID chips and offline capabilities to lower the cost of transacting electronically for the poor. Partnerships with state postal institutions in Egypt ensure an extension of low cost payment possibilities to the poor. Working with the rural employment guarantee scheme in India (NREGA) allows ALW to achieve volume in payments (and open 4 million accounts for the poor) and therefore achieve profitability quicker.

There is great momentum, knowledge building, implementation of pilots and attempts to scale the universe of safe, effective and transparent financial services of the poor. Credit is only one cog in the wheel. What is even more essential is the overlooked but critical factor of access to pro-poor accounts (whatever form they take) and cheap and effective transactional methods. To accelerate the adoption of these systems and achieve scale, governments and donors need to change their own practices. It is only then that financial services for the poor will achieve its great promise of contributing to the eradication of poverty.

One response to “Beyond Microfinance: Can Government Cash Transfers Scale Up Financial Access for the Poorest?”