Behind the Brands: Where is our food produced and under what conditions? 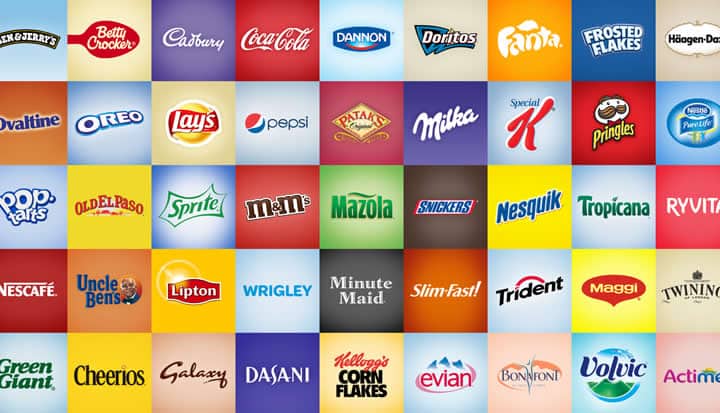 Behind the Brands: Where is our food produced and under what conditions?


We have all watched public confidence in the European food industry plummet in recent weeks with the revelation that many familiar products in supermarkets, some restaurants and even in school dinners contain horsemeat. And ‘horsegate’ is not the only issue. According to the Guardian, EU labelling regulations allow tomato puree grown and processed in China to be legally described as “produced in Italy” – as long as some additional processing happened there.

Philip Clarke, Tesco’s chief executive, has conceded an urgent need for a more transparent supply chain. “Today’s connected customer expects to be able to find out everything about the products on the shelves – what’s in it, where it was produced, and how it helps them make informed choices about their diet,” he said.

But transparency cannot end at what is in a product. Consumers have a right to know how their food has been produced and the impact this has on people and the environment. Many familiar ingredients in our food are grown by the world’s poorest and most food-insecure people. It is a disgrace that over 800 million people globally still go to bed hungry every night. But the fact that the majority of these are farmers in developing countries is surely one of the cruellest ironies we face.

Oxfam’s newest campaign delves into food company supply chains and how companies manage their impact on producers and the natural resources they depend on. Behind the Brands focuses on the “Big 10” food and beverage companies: Associated British Foods, Coca-Cola, Danone, General Mills, Kellogg’s, Mars, Mondelez, Nestle, Pepsico and Unilever, which together own the majority of the brands lining our supermarket shelves. We have produced a Scorecard, assessing their public policies and commitments to protect farmers, workers, local communities and the environment. Our findings? While some companies have clearly recognized the business case for sustainability and have made important commitments that deserve praise, none of the Big 10 are yet moving fast enough.

Transparency is one of seven themes in the Scorecard (the others were workers, women, farmers, climate change, land and water). Here, progress has clearly been made in areas under the sustainability/CSR spotlight: GRI reporting, information about auditing and even lobbying. What is notably missing, however, is basic disclosure: where do the ingredients in companies’ products come from? Who are the companies’ suppliers? Some of the Big 10 do provide some information, but none in a systematic way across commodities.

Public concern around the conditions of those producing the goods we buy is not new. In 2005, Nike became the first company in the garment industry to make public its global suppliers and associated manufacturing information, following protests around the labour conditions in garment factories. They have been followed by companies like Intel and Apple in the electronics sector. In the oil, gas and mining industry, public pressure led to the adoption of rules requiring US-listed companies to report payments to governments on a country-by-country and project-by-project basis.

What’s perhaps most worrying from our findings is that for some aspects of the supply chain, even the companies themselves demonstrated little knowledge – of where a particular product is grown and processed, by whom, and under what conditions?

If companies don’t know the conditions under which their ingredients are produced how can they make meaningful policies? And if the broader public doesn’t know where companies are sourcing their ingredients, then how can we ever hold companies to account for their commitments?

Progress needs to start in multiple areas. Companies must get more proactive about understanding their own supply chains – disclosing where and from whom they buy their commodities, and ‘knowing and showing’ their impacts. Governments need to require robust environmental, social and governance disclosure from food companies – and investors should act on this information. Consumers have the power to be asking the companies they buy from to be open about where the ingredients in their food come from and the conditions under which they are produced. These are the first steps in rebuilding confidence in the broken food system.