At COP26, the Future of our Farmers and our Food is at Stake 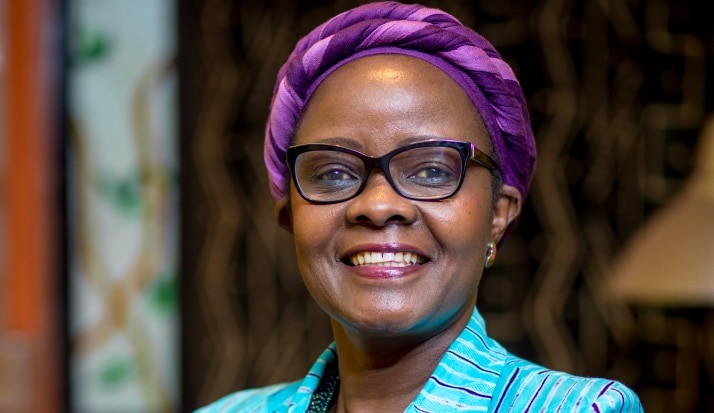 A new report, titled Fairtrade and Climate Change and conducted by researchers from VU Amsterdam and Bern University of Applied Sciences on behalf of Fairtrade, is explicit in identifying how climate change will impact specific regions and Fairtrade crops. Above all, it presents a clarion call for immediate and comprehensive climate action.


Global leaders, committed activists, and countless civil servants representing NGOs from all over the world, are currently descending on Glasgow, Scotland, for this year’s UN Climate Conference (COP26) with a clear goal of climate action.

Fairtrade and Fairtrade campaigners alike will also be on the ground in Glasgow to ensure that fairness and equity remain at the forefront of the climate conversation--and that our planet’s farmers and agricultural workers are not left behind.

We will be there because farmers and agricultural workers are not just on the frontline of the global climate crisis, confronting its impacts on a daily basis; they are the custodians of our global food supply, ensuring our planet is kept healthy and fed. 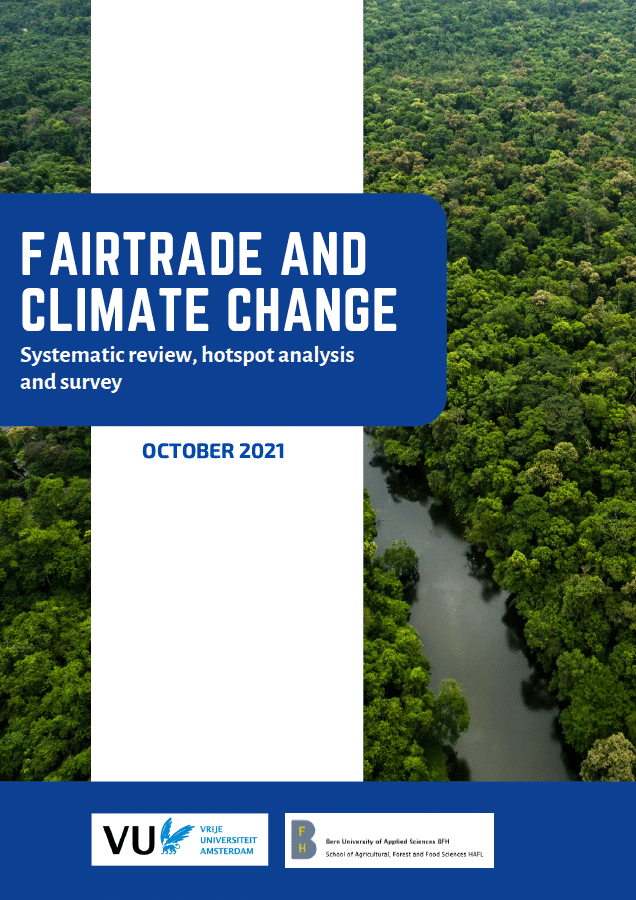 And yet according to the findings of a new study commissioned by Fairtrade, the intensifying impacts of climate change are indeed posing an increased risk to global agricultural production while directly threatening the livelihoods of millions of Fairtrade farmers and agricultural workers around the world.

The report, titled Fairtrade and Climate Change and conducted by researchers from VU Amsterdam and Bern University of Applied Sciences on behalf of Fairtrade, is explicit in identifying how climate change will impact specific regions and Fairtrade crops. Above all, it presents a clarion call for immediate and comprehensive climate action.

In other words: imagine a future without your favorite food. The alarming prospects of climate change are making that bleak scenario a distinct possibility.

Bananas. Coffee. Cocoa. Tea. Sugarcane. All of these products which consumers have long taken for granted are now under direct threat as violent weather patterns fueled by unpredictable climate change wipe out entire harvests and uncontrolled pests and diseases destroy individual crops. The combination is enough to threaten global food supply chains, all the while driving farmers and agricultural workers further away from achieving decent livelihoods and deeper into preventable poverty.

In fact, according to the study’s findings, dramatic weather patterns spurred by climate change will likely deliver severe blows to agricultural production in key regions around the world, from Latin America to the Asia-Pacific. Banana farmers in the Caribbean and in Central America, for instance, are expected to face less rainfall and more extreme temperatures, while those in Southeast Asia and Oceania will see an increased risk of tropical cyclones. Coffee farmers in Brazil, Central America, and South India could soon encounter temperature spikes combined with drought, directly impacting coffee production. Meanwhile, in the Dominican Republic and Peru, as well as in parts of West Africa, cocoa farmers are likely to encounter more hot and dry weather periods, while their counterparts in eastern Ghana and northern Côte d’Ivoire may face heavier rains.

And as farmers and agricultural workers see their crops decimated by climate change, their ability to support themselves, their families, and their communities disappears as well.

But while they remain on the frontline of the global climate crisis, our planet’s farmers and agricultural workers are far from being victims. Rather, they are integral in developing key climate solutions that can reverse environmental degradation and pave the way towards a more sustainable tomorrow. For that very reason, it is time that our global leaders not only recognize the vital role that farmers can play in combatting climate change at a local level but also ensure that they receive the critical financial support necessary to effectively engage in climate action that benefits us all.

As the international community gathers in Glasgow for COP26, Fairtrade and all members of the Fair Trade movement are raising our collective voice and calling on global leaders to immediately deliver on climate targets that empower the global farming community and fair trade enterprises through increased investment in climate adaptation and resilience measures. Farmers should not have to shoulder the financial burden of a crisis they contributed the least to.

But our demands do not stop there.

We are also urging governments to impose transparency and accountability measures for private sector supply chains, while working to ensure sustainable livelihoods for smallholder farmers and agricultural workers; demanding facilitated access to climate finance that empowers smallholder farmers and agricultural workers to adapt and become more resilient to climate change while shifting to net zero production; calling on the private sector to pay fair value, fair prices, and adhere to fair trading practices to ensure farmers and workers have the resources to make the investments needed for climate adaptation and mitigation; and lobbying for binding legal framework conditions that embed the highest environmental standards into a new, sustainable global trade policy.

This is the climate action that is needed from COP26. Climate action that is comprehensive, inclusive, and which empowers farmers and agricultural workers around the world to combat climate change while preserving their livelihoods and continuing to deliver products we all enjoy.

If our leaders fail to step up this time around, then the dire assessment made in the Fairtrade and Climate Change report will become our inevitable reality, impacting not just the farmers on the frontline, but everyone who touches the global food supply chain – from farmers to consumers alike.

The time for action is now. The future of our food, our farmers, and our planet depends on it.