As One: A Different Chapter in Table Tennis Diplomacy 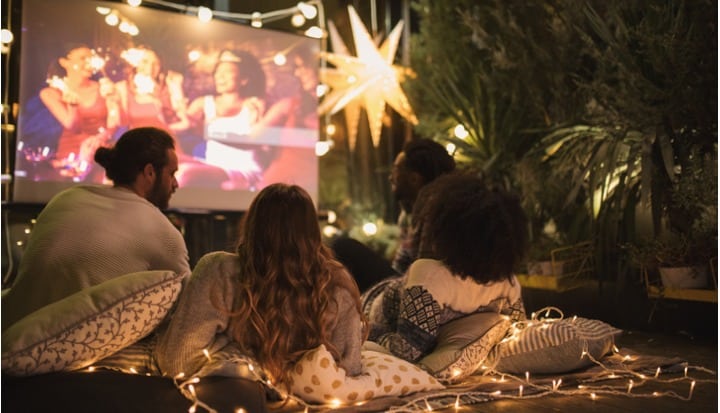 In the third edition of a series exploring the relationship between culture, film, and business, Timothy Fort shines a light on how “ping-pong diplomacy” helped countries participating in World Table Tennis Tournaments along a path of more peaceful, open interaction.


In 1972, U.S. President Richard Nixon accepted an invitation from China to send an American table tennis team to play some exhibition matches.  Several incidents encouraging the interaction between the countries and their teams had occurred prior to 1972, including in 1971 when a U.S. player, who missed the team bus, rode the Chinese bus.  The welcome provided by one of the Chinese players, with whom the American had been practicing, extended to the others on the bus. The 1972 exhibition, sometimes labelled “ping-pong diplomacy” helped the countries along a path of more peaceful, open interaction.

That 1972 event is not the only example of ping-pong diplomacy.  The Korean film, As One, depicts another, this one revolving around the 1991 World Table Tennis Tournament in which the two Koreas joined forces to field a unified team.  To be frank, I expected the film to be a rather syrupy tale of harmony once the members of each team had experienced the phenomenon of the “enemy having a face.”  The story is more complex.

Initially, the players of each team were unhappy with the idea.  After all, if one has been training for years and the size of the team doubles while the slots for competing remain the same, half the players will lose their opportunity to play at a championship tournament.  This does not go down well nor do the first meetings between the players, which starkly reveal very different approaches to issues of expression, individuality and duty to team.  Tensions build quickly, culminating in fights between the men and grim hostility among the women, especially the two main protagonists: the top women from each team who are, themselves, bitter rivals.

The pressure of competing against the vaunted Chinese team, the unveiling of physical and emotional vulnerabilities that demand a response of basic, human compassion begin to create comraderie and even affection, however, so that when the North Korean leaders decide the their players have been too adversely affected by their exposure to the (far) more liberal South Koreans and pull them out of the championships, the South Koreans kneel at the North Koreans’ bus in a pouring rain, part-begging and part-commanding them to stay.  And stay they do, resulting in a not-too-surprising, historic, victory.  Months later, after the players have returned to their usual teams, the players face each other again and while the intensity of competition remains fierce, so too does the obvious affection among the players.

As One presents a compelling look at the way in which sports can be a cultural artifact that draws people together peacefully.  To be sure, there is spirited competition, but the opportunity to team together in a sport creates additional layers of personal interaction that enrich the players and the game itself.  Humans have, of course, always played. Sports are ubiquitous.  Without ignoring the fact that there are sometimes ugly sides emerging in games –sometimes between players and other times among fans – As One is a reminder of the positive potential of sports to foster peace.