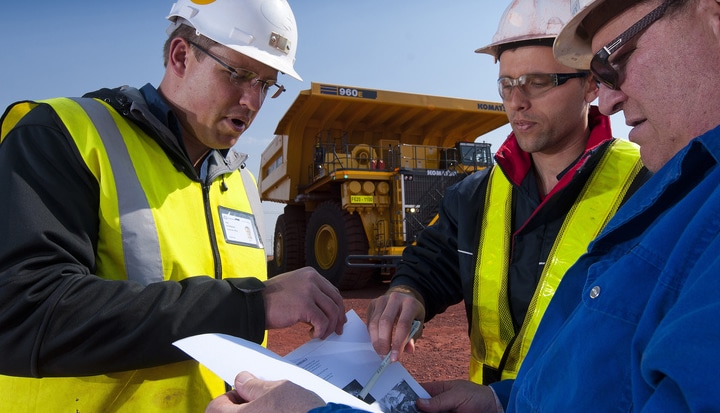 
Increasing iron ore output from Kumba’s Sishen mine and neighbouring mines owned by other companies in South Africa’s Northern Cape province prompted concerns about the local impact of increased mining activity on the nearby township of Dingleton.

Kumba has been exploring the feasibility of resettling the community of Dingleton and the associated town infrastructure. SEAT has played a central role in guiding an open and inclusive dialogue with the local community to ensure the views of all residents are fully taken in to consideration.
As part of the Resettlement Action Plan (RAP), in accordance with SEAT guidelines and the Social Way, a grievance mechanism has been established for the Dingleton Resettlement Project, which enables Dingleton community members to lodge grievances to be addressed and resolved, and to receive a formalised response.
In line with good practice, Dingleton community members can lodge a grievance through a wide range of channels, and anonymously. All grievances are logged on an electronic Grievance Register which provides a means of recording, tracking, and monitoring the grievance procedure to ensure that grievances are efficiently addressed.
An Independent Monitor has also been appointed to monitor the grievance process, comprising a consortium of
three NGOs (international, national and provincial).

“SEAT has played a critical role in improving Kumba Iron Ore’s business and social performance by enabling a more
complete understanding of the concerns and priorities of our local stakeholders. In the case of the Dingleton Resettlement Project, the SEAT guidance proved to be a valuable tool in building trust with the local community, through a fully inclusive and open dialogue, and establishing a best practice grievance procedure, that is monitored by independent NGOs.”