An Open Letter to Larry Page 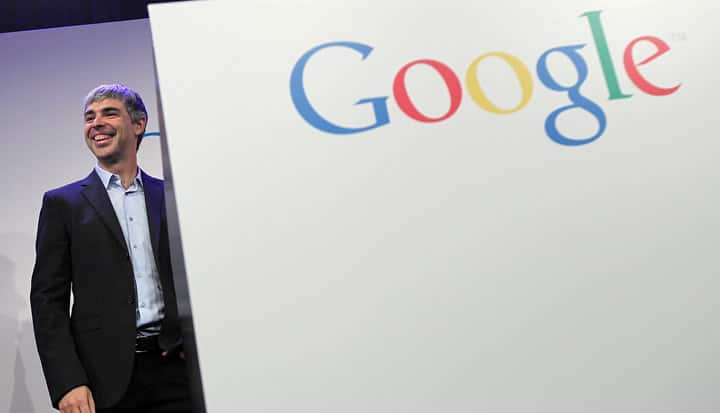 An Open Letter to Larry Page

In your recent conversation with Charlie Rose at TED, you said you’d rather hand over your cash to Elon Musk (Tesla, SpaceX, Solar City) instead of donating it to a philanthropic organization.

I understand the sentiment. The nonprofit sphere has generally proved itself incapable of solving many of society's most intractable problems. In particular, 2.7 billion people left behind in the most extreme poverty—40% of the world's population, living on $2 per day or less—while global wealth concentrates in fewer and fewer hands, putting humanity on an unsustainable course.

But for all of us, it’s a practical challenge, not just a guilt trip. The poor drive the population explosion with high birth rates; they represent a catastrophic waste of human talent; they contribute to global warming through deforestation, habitat destruction, and systemically wasteful use of the planet's resources. Meanwhile the poor partake only minimally in the market economy that enriches the rest of us.

Poverty's persistence, despite hundreds of billions in nonprofit and NGO resources vaporized trying to "solve" it, remains one of humanity’s greatest failures.

But poverty can be ended—in precisely the way you suggest—by designing and deploying a new breed of for-profit business that address critical human needs while making a profit.

I offer Google an audacious challenge: select a region or a country with a population of, say, 100 million, which has a huge endemic poverty rate—perhaps in South Asia or sub-Saharan Africa—and bring Google's resources to bear on a project to end poverty decisively in that region in 15 years. And you wouldn't have to give away a dime, just invest. The result? A model for ending poverty planet-wide.

I’d like to suggest a framework for deploying a set of these new breed businesses based on my thirty years of work using market mechanisms in some of the world’s poorest countries to launch 20 million people permanently out of poverty.

The key to meeting this challenge is to build businesses in the target region around a common core of enabling technologies you already have at hand, including:

Carried by that core, incubate a suite of rapidly scalable businesses that address critical needs of the ultra-poor, including:

Designing businesses that address the critical needs of poor populations while turning a profit has been the focus of my life for the last 30 years. There are numerous examples of this type of initiative, some of which I have started personally. They all treat the poor as partners and customers, rather than victims and helpless consumers of charity

I would be very happy to sit down with you personally to explore these ideas. In 30 minutes I can explain to you simply and directly how you could make this vision work. Bringing it about would be a strategic accomplishment for Google, and it would put the world on a steady upward path much more surely than hoping we can colonize Mars. Google could pioneer this effort and make a profit by doing so.

2 responses to “An Open Letter to Larry Page”