An Old Movie For Our Times 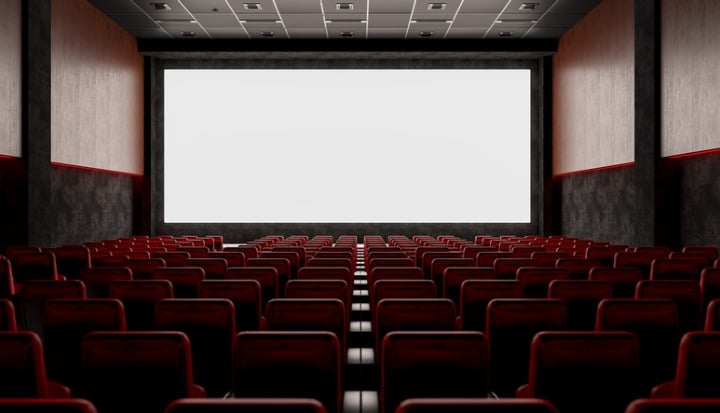 
The first op-ed I ever published, with The Chicago Tribune, applied Albert Camus’ The Plague to corporate scandals in the early 90s.  Later I watched the film version of the novel and showed it to several of my ethics classes.  Frankly, I had not considered it as something for this series of the Cultural Foundations for Peace, but given our current circumstances, it seems appropriate.

The story concerns the fictional outbreak of the bubonic plague in the North African city of Oran in the 1940s.  The city is shut off from the rest of the world.  Residents shelter in their homes.  Individual characters deal with the disease in their own, idiosyncratic ways.  The pundits of the day speculate as to the meaning of it all.  The main character, Dr. Rieux, treats as many patients as he can, with great risk to himself.  Some plot their escape from the quarantined city.  Some resort to violence.  Others also persevere doing what they can and trying to maintain their humanity and compassion for others in the face of an overwhelming epidemic.

While Oran actually did experience plagues and other diseases in its history, the novel is a metaphor for the Nazi occupation of France, but the more generalized theme is one of how humans address a situation too big for any one person to solve.  Philosophically, Camus is more precise is his framing of how humans address the absurd, but on a less philosophical and less metaphorical basis, the novel and film may help us see how to face our current pandemic.

Indeed, with no vaccine currently available and no cure, the best thing we can do is for each person to do his or her small part, to wit: social distancing, washing hands, and staying at home.  These are not exactly grand gestures one might suggest for dramatic impact for what we are facing, yet it is in these small acts that the best possible (or perhaps, the least worst) outcome can result.  As such, The Plague foreshadows many of the challenges we are currently facing and, moreover, suggests how each person plays their own small role, not only in helping to create a collective action to fight a monstrous plague, but also how to insist on one’s own, individual humanity and decency in conducting oneself for good even when the specific consequences of one’s actions may be difficult to measure.

That dynamic, that contribution to the collective good as a statement of one’s own humanity is applicable to so many other aspects of our lives, including the point of this monthly column on the Cultural Foundations of Peace.  Addressing a massive issue such as war can seem overwhelming.  What can any one person do?  Yet, the message of The Plague is that one can do something in the midst of a pandemic and one can do something to address issues of war and peace in exactly the same way.