An Anticorruption Agenda for Business and Development 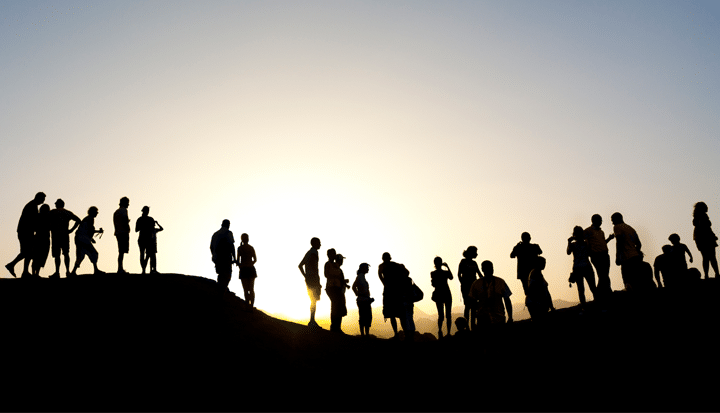 An Anticorruption Agenda for Business and Development

It is also the 10th Anniversary of the adoption of the United Nations Global Compact (UNGC) 10th Principle – a welcome signal from the thousands of UNGC member companies that they recognize the importance of combating corruption. This may induce a shrug of the shoulders from many. Of course corruption remains problematic a decade on. Yet there is an active agenda here that business can champion - motivated by the powerful combination of self-interest and societal benefit. Perhaps the most promising area for progress is to clean up contracting between the public and private sectors.

An estimated USD 9.5 trillion is spent through government contracts with the private sector each year. Much of that spending relates to delivery of critical public services. So reducing losses to corruption, wastage, and inefficiency ensures more resources for development. Those losses are currently substantial – a new OECD report finds bribery equaled 10.9% of the total transaction value on average of over 400 cases examined worldwide. 57% of bribes paid were to obtain public procurement contracts.

It is therefore encouraging to see that the latest Call to Action for the UNGC 10th Principle includes demands that public procurement be more public. Companies are increasingly recognizing that open contracting – through greater disclosure and participation – is in their own long term interests. It reinforces a level playing field, reduces costs and risks of bidding, not least by minimizing opportunities for unscrupulous officials to demand bribes. At the same time greater transparency and citizen engagement can restore public trust and ensure citizens see full benefits from public resources.

For their part, governments too are recognizing the value. A growing list of governments from the UK to Georgia to Colombia now publish not just compelling procurement data but full government contracts. Through platforms such as the Open Government Partnership and Extractive Industries Transparency Initiative, countries are making quite ambitious commitments to make contracts – even oil, gas and mining contracts – public. The default to secrecy is being challenged.

This gets to the heart of the development agenda. As argued by Charles Kenny of the Center of Global Development (CGD), it is something all should care about. The recently published CGD paper on publishing contracts provides some powerful illustrations (full disclosure – I was part of working group that developed the paper). Slovakia – an early champion of contract disclosure – found that it led to an increase in competition, with 3.6 bids per government contract by 2013 compared to 2.3 in 2009.

Increased competition matters when it comes to spending all too limited taxpayer funds or aid. An analysis of World Bank financed infrastructure contracts found a strong correlation between cost overruns and low levels of bids on the original contracts. Openness can lead people to ask the right questions – why should one government department be paying more for basic supplies than another? Why does a kilometer of road in one country cost far more to tarmac than in a neighboring one? Having access to published contracts can help avoid repetition of the same mistakes.

Companies can and should do more to push for open contracting. They can work with government to maximize public benefit while managing any legitimate concerns, such as for protection of intellectual property. The newly formalized Open Contracting Partnership under the leadership of incoming Executive Director Gavin Hayman will be a resource for public, private and civil sectors alike to ensure that public commitments translate into effective practice on the ground. Innovations such as the creation of an Open Contracting Data Standard hold benefits for all as reported in the Financial Times. On future anticorruption days, we should be celebrating some concrete achievements.