Advocating Together to Promote the Value of Overseas Development Assistance 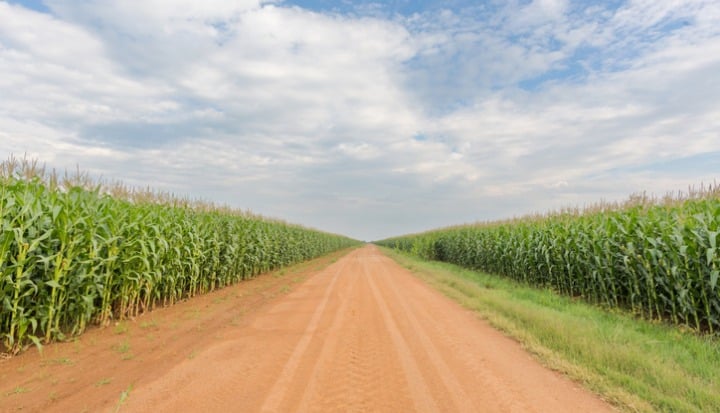 Last year, the new US administration proposed significant funding cuts to US overseas development assistance. In response, both CARE USA and Mars decided to advocate jointly to policy makers in the US Congress to make the case that US government aid spending should be maintained at current levels.

Click here for more stories about
SDGS
Friday May 25 2018


Last year, when Congress was considering the FY 18 budget, the new US administration proposed significant funding cuts to US overseas development assistance, the State Department and the United Nations. If enacted, the cuts would have had a significant impact on US aid programmes supporting food and nutrition security, human rights and labour protections in developing countries.

In response, both CARE USA and Mars decided to advocate jointly to policy makers in the US Congress to make the case that US government aid spending should be maintained at current levels.  More specifically, both organisations wanted to ensure continued financial support for the Feed the Future initiative, which had greatly ramped up US focus on food and nutrition security.

In regions like West Africa, UN support and US government aid spending play a key role in supporting the stability, health and prosperity of communities that Mars relies on to produce high quality raw materials like the cocoa that go into its products. For CARE, the cuts threaten to undermine food and nutrition security policies and programmes which the organisation has helped to establish and grow. 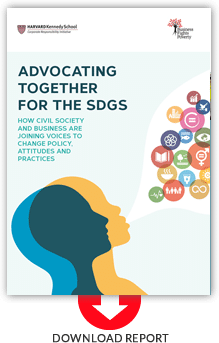 CARE and Mars, and over time a wider of group of companies, undertook a series of face to face briefings with key congressional representatives.  The novelty of highly respected global companies coming together with civil society organisations to make the case for foreign assistance in itself had an impact on the way policy makers engaged with the issue. Central to the approach was adding an economic argument to the social case for maintaining development assistance funding, both directly and through the UN.

In this way, both organisations were able to reframe a development and foreign policy issue into an economic issue with direct implications for the US economy.  For example, Mars was able to draw attention to how funding cuts could impact its global supply chain, with potential knock effects for the business and jobs in districts and states in the US where it is a major employer. Mars and CARE were also able to emphasise the power of public-private partnership through initiatives like their Village Savings and Loan Program.  This program is active in 26 cocoa communities in West Africa, providing access to finance and financial education to over 4,400 people.  These loans empower women and men to invest in cocoa farms, other agricultural enterprises, small trade, education and health.

Both House and Senate passed FY18 overall spending budgets significantly higher than the administration originally proposed, and the signs are that development spending will remain relatively unscathed, at least for now.

In the course of the campaign, CARE USA benefited from its close association with some of the country’s most respected companies, and Mars was able to draw on CARE USA’s expertise and leadership on development issues. Mars’ support also enabled CARE USA to recruit other companies to join the campaign and build a wider coalition of supportive businesses.  By working together, partners were able to pool their collective congressional insights, intelligence and relationships to build a tightly targeted and effective advocacy strategy.

Ensuring strong co-ordination and alignment between subject experts in programmatic roles in both organisations and their government affairs colleagues, who developed and implemented the advocacy strategy and activity, was also critical to success.  Finally, the ability to construct and combine a persuasive social and economic case to underpin joint advocacy was a key factor in the success of the campaign.

This points to the need for civil society to do more to understand and address the economic dimension in its advocacy activity and for business to better understand and factor in the social dimension. Through a deeper understanding of the issues and each other’s perspectives, business and civil society will be better placed to develop and advocate for credible and effective solutions.