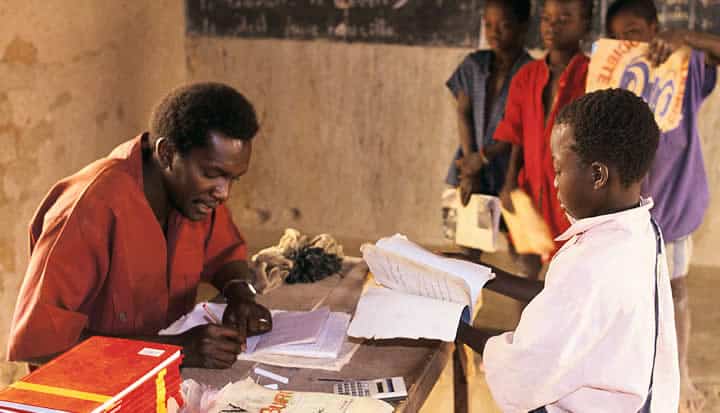 Lanre Akinola, Editor, This is Africa

Lanre Akinola, Editor, This is Africa

This September we are taking an in depth look at the state of education in Africa. With less than three years remaining until the 2015 deadline to meet the Millennium Development Goals, there are mounting fears that low income regions - in particular sub-Saharan Africa - are at risk of falling well short of MDG2, which focuses on equal and universal access to primary education for girls and boys.

Initially, there was considerable success. Net primary enrolment rates globally spiked from 82 to 90 percent between 1999 and 2010 on the back of the MDGs, with Africa standing out. The continent raised enrolment rates from 58 to 76 percent, accounting for 43m new children in school, according to the United Nations. Yet enrolment has recently stalled, with research suggesting the number of out of school children in sub-Saharan Africa is once again on the rise. At the same time, gender and income disparity remains acute throughout the region.

All of this is compounded by alarmingly poor levels of learning in many countries throughout the region. This Is Africa has partnered with the Center for Universal Education at Brookings to produce a new learning Barometer covering 28 sub-Saharan countries. The findings, which will be formally announced at Brookings on September 17th highlight the need for concerted global action on improving not just access to, but also the quality of education kids in low income countries receive.

To coincide with the launch of UN Secretary General Ban Ki-moon’s Education First Initiative on September 26th, This Is Africa has produced a special report on education, which includes perspectives from leading figures in the field, new data on learning in Africa and in depth reporting on key issues shaping the global education debate. We are also widening the conversation on the This Is Africa website, and will be running an extensive series of perspectives from a broad range of voices in business, development, policy and civil society in the run up to and beyond the launch of the Barometer.