6 Ways Businesses Can Be Inclusive and Socially Responsive 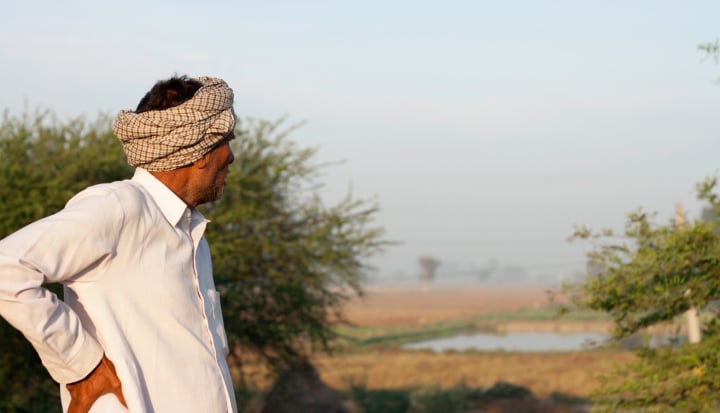 6 Ways Businesses Can Be Inclusive and Socially Responsive


The big question that us development professionals who are working at the intersections of development and business faces today is whether private sector led growth can be inclusive and socially responsive. Our experience on that count is mixed.

Businesses obviously promote economic growth, jobs and other associated social benefits. However, the business models generally tend to target areas and groups which are near market, and which makes business sense for corporations involved. Businesses primarily (and rightly so) watch out for lowering their transactions costs which essentially means working with bulk suppliers and working with those with the necessary wherewithal. That approach targets easier to reach segments and markets wherein large traders / big farmers dominate. The businesses remain confined to generally semi-urban areas with good transportation and telecommunication network. Nonetheless, there are huge untapped markets exists wherein small holders are both producers and consumers..

There are examples where business channels are devised so as to targets small holders in far flung rural markets. Such businesses also makes commercial sense and are both inclusive and socially responsive. Based on my experience supporting private sector initiatives for growing their businesses through inclusive business models, I summarise here the following six ways in which private sector development can become more inclusive, equitable and socially responsive: