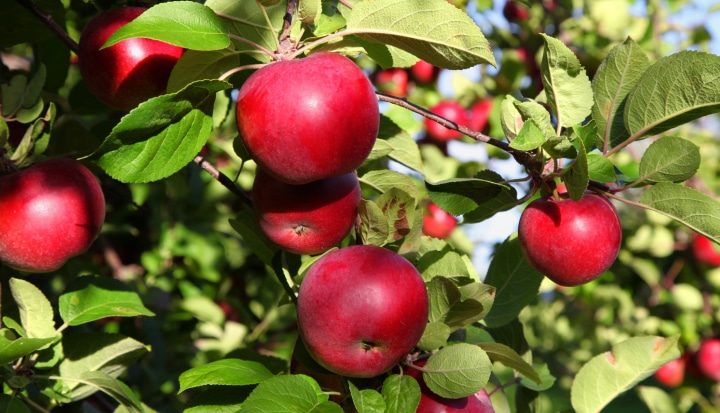 The panel agreed that given the extent of malnutrition, it is essential that stakeholders such as agri-businesses and social enterprises work together to transform systems. Agri-businesses are often blamed for depleting nutrients at each step of the value chain through the following:

The intention of these businesses may not have been to reduce nutrients, but it has certainly been one of the effects of their scaling strategies.

At the same time, perhaps at just the right time, social entrepreneurs are finding ways to bring nutrition back into food value chains while scaling their organizations. Many shared their experiences at the Globalizer Summit, offering insightful lessons on how food companies can redesign their value chains to maximize nutrients, not just profits.

1. Be a market driver, not market-driven: Some food companies often lament that they would create more nutrient-rich foods if only the market for them existed.

When Ashoka Fellow Sylvia Banda set out to promote local, indigenous and nutrient-rich foods in Zambia, she didn’t discover a market—she created it. She convinced Zambian farmers to grow foods such as pumpkins and eggplant by committing to purchase them for her catering business. She went on to create demand through media campaigns, which at first were a tough sell with the advent of Western processed foods.

Realizing that role models can help create new markets, she convinced Zambia’s First Lady to promote these foods and hosted a television interview with her about how tasty and healthy they were. It sent a clear message to Zambians that “the food you have locally is sufficient for you,” a message that she reiterated at the public panel discussion. Gradually, through Banda’s work, a system of producing and distributing nutrient-rich foods has reappeared in her home country.

2. Think beyond the label: The nutritional labels we see on foods at the supermarket are just half the story. Having a product that contains 5 mg of iron isn’t enough; it’s essential to ensure that the iron is present in a form that the body can absorb, termed as “bio-available.” 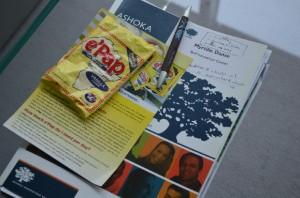 Ashoka Fellow Basil Kransdorff is addressing malnutrition in Africa through a ready-to-eat supplementary food called e’Pap, and he has done extensive research to ensure that e’Pap contains nutrients in an easy-to-absorb form. He emphasizes that a nutrient like iron needs to be present in products in a food state form (i.e. in combination with other nutrients like it is found in organic food) rather than as an isolated chemical. According to Kransdorff, if companies do not prioritize this, there can be situations where the packaging is more nutritious than the food it contains.

Along a similar thread, Ashoka Fellow Genevieve Moreau’s Intelligent Nutrition (IN) label is working with major food producers across Europe to improve the nutrient availability of their products. The IN label also enables consumers to make informed choices based on the nutritional quality of the food they purchase.

3. Look for unconventional partners: When we think about partners for nutritious foods, street food vendors are probably the last people on our minds.

While working on food science and technology in Indonesia, Ashoka Fellow F.G. Winarno saw that the country’s thriving street food culture offered an opportunity. With support from the World Bank, he designed the Street Food Project, which trained 300 street food vendors over two years on nutrition and hygiene. Vendors had been victimized by authorities in the past, but designating them as channels for improving nutrition raised their status along with the quality of street foods. Through creating a system where the vendors were invested in improving nutrition, his model has been replicated in Beijing, Bangkok as well as many cities in Latin America.

Similarly, agri-businesses can find key partners in the unorganized and informal economy sector or among social entrepreneurs.

Improving nutrition is a daunting challenge, and no one person or one organization has all of the answers. As my colleague Addie Thompson wrote in a recent article, often the smartest person in the room is the room itself. By bringing together various stakeholders through the Nutrients for All initiative under a common agenda, we can develop and scale innovative ideas for fighting malnutrition.

This article was first published on www.forbes.com and is reproduced here with the author's permission.