What will the Modern Slavery Act Achieve? 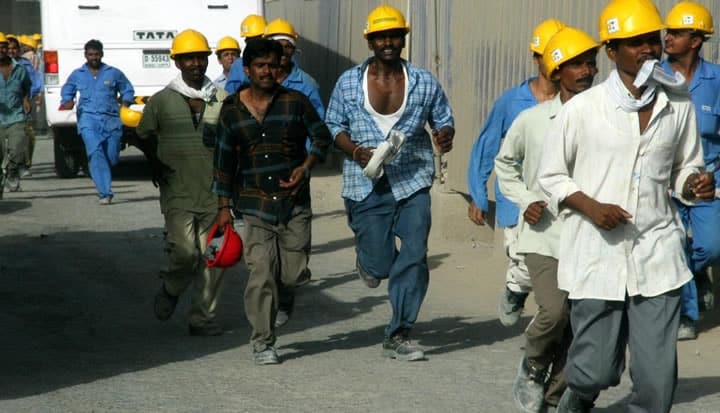 What will the Modern Slavery Act Achieve?


This March saw the passing of the Modern Slavery Act in UK parliament. It includes a transparency in supply chains clause requiring large companies to publish an annual public statement on modern slavery. This should detail evidence of what actions they have taken to eliminate the risk and presence of modern slavery in their business or supply chains. The minimum threshold of profit, as well as the specific content that will need to be covered in the report is still being decided, but it will certainly include international companies with significant revenues in the UK, regardless of where they are based.

The UK will be the third large economy, following Brazil (2005) and California (2010) to legislate company reporting on modern slavery in supply chains. With all three laws being less than ten years old, it may still be too early to accurately assess the impact this type of mandatory investigation and reporting will have on procurement behaviour or worker conditions.

Many large companies in the UK already adhering to voluntary codes of conduct have welcomed the Act. They claim it is a significant step to creating a level playing field with their seemingly non-compliant competitors, though some assert the act does not go far enough to enforce its requirements. Companies can choose to state they have taken no action. Similar to California and unlike Brazil, there are currently no plans to centrally publish a register of compliance or a ‘dirty list.’ The UK government have opted to leave it to consumers, investors and other pressure groups to hold the brands to account.

In spite of the absence of government enforcement, the act could prove to be a game- changer, not least because it was not dreamed up in the halls of Westminster. The supply chains clause was originally absent from the first draft of the bill but was added to later drafts after overwhelming pressure from business, consumer groups and NGOs. The UK market for sustainably sourced, ethical and transparent goods and services has seen 14% year-on-year growth since 2000, from £8 billion to £33 billion today.​ Fairtrade products and sustainably sourced clothing have been particularly successful, achieving over 30% annual growth over the last decade. No large business can ignore this expanding niche market. Large companies are also re-examining their supply chains in terms of reputational risk.

But legislation alone cannot bring change on the ground for victims or those at risk of modern slavery. A colleague who recently returned from a trip to Cambodia told a familiar story of rife human rights abuses in garment factories fortified from access and guarded by local police. It is an open secret that the auditing process predominantly used to inspect factory and worker conditions is, at best, flawed and at worst, corrupt and useless. The sheer complexity of global supply networks can overwhelm even the most determined ethical brand. Whilst a more robust approach is being explored by conscientious businesses who are trying to forge long term partnerships with their suppliers, there is no requirement on companies to alter their procurement behaviour. After all, it was the drive to gain a competitive edge which first triggered the trend towards outsourcing and subsequent race to the bottom to begin with. Cutting corners to cut costs will remain a temptation. The metaphor of a level playing field may yet prove to be a misnomer.

Neither can consumer demand be solely relied upon to force the hand of corporates or set a higher ethical standard. The introduction of Black Friday sales in the UK offers a clear example. Brought to the UK by Amazon in 2010, it was rapidly adopted by competitors in the following years. By 2014 large retail stores hosted customers trampling each other for televisions on what had, 4 years previously, been a non- event. It is hard to believe that the rising Black Friday phenomenon, giving retailers a much needed boost during a low sales period, was simply meeting customer demand. Companies also set the standards that consumers buy into.

Worker exploitation does not exist simply because of unaccountable supply chains. But when companies collectively start to act, even as a legal requirement, it provides a wider gateway into reinventing the vast and dislocated networks of supply that allow slavery to thrive. The Modern Slavery Act has the potential to broaden the conversation in the UK and beyond about what it will take to achieve responsible business practice and decent worker conditions. Companies can approach the Act as a chance to re-examine their role and responsibility towards customers and employees, or treat it merely as a box- ticking exercise. There will now be more people watching than ever before.