The Need for Wage-Rich Prices 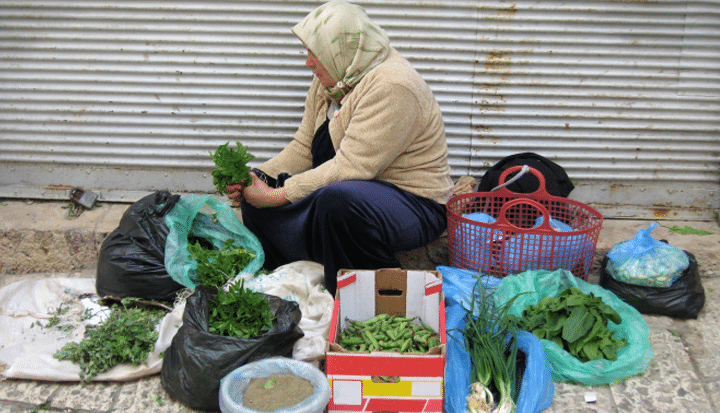 The Need for Wage-Rich Prices


In 1819, UK MPs were debating a new law to outlaw the employment of very young children as chimney sweeps. Several MPs (apparently after lobbying from the Guild of Master Chimney Sweepers) raised concerns that sweepers would turn to mechanisation. They argued that the law would “deprive many people of employment, and throw a number of young persons on the parishes.”1 Better, said the opponents, to employ a large number of children - in very poor working conditions, than to offer them no work at all.

Two hundred years on, as momentum amongst companies and campaigners to deliver living wages in global supply chains gathers pace, counter arguments sound similar: once again, we hear claims that it is better to provide employment at low wages than no employment at all.

For organisations such as Fairtrade, seeking to promote living wage within competitive global markets is certainly challenging. We cannot accept the well-argued pragmatism that poverty-level wages are necessary. But we also do need to make sure that introducing living wages doesn’t harm the workers whose rights we intend to support, for example by making their employment less secure.

Of course, many (if not most) buyers are good at offering solutions that put the focus on others. They might suggest that national governments should raise the minimum wage. That the workers should be more productive, and the local employer should improve efficiencies.

But everyone goes quiet when you raise the question of a fairer share of value across the chain – one of the priorities rightly identified by Oxfam’s ‘Steps towards a living wage in global supply chains’ – which would either mean absorbing more costs, or even, “we will put a few pence on the price of a pack of tea to guarantee a living wage”. This is especially the case in sectors where prices are persistently low, such as tea.

And top-down promises by brands and retailers to implement living wages, without parallel strategies for responsibly funding the change, could either result in a failure to deliver or an impact on the availability of productive work available to workers.

What could happen if local employers are expected to fully fund the costs of better wages by buyers that push extra costs down the chain without providing any extra value? It could mean tea workers find themselves out of a job as companies accelerate mechanisation, or reduce staffing; it could mean that businesses that encourage collective bargaining lose sales to cheaper, less progressive companies; it could mean that countries which introduce statutory living wages lose out to those that hold back.

If we are to move forward on living wage while maintaining employment, then producers have to be paid a price which allows them to offer productive employment to workers and invest in productivity-enhancing measures. It can’t be one or the other. It requires a radical solidarity along the value chain, less squeezing on price by buyers and instead, a commitment to paying wage-rich prices.

In two regions where Fairtrade has assisted in estimating a living wage, South Africa and Malawi, we have also estimated the costs to employers of introducing better wages. We will make this a routine part of our living wage strategy, alongside our support for workers to organise in trade unions and negotiate collective bargaining agreements.

In a nutshell: decent work at the bottom of the chain requires solidarity across the chain. This principle drives Fairtrade’s actions in promoting a living wage for all.

Fortunately, the opponents of reform in 1819 lost the battle – and the UK took a small step towards protecting children sweeping chimneys from exploitation. It is similarly right to protect workers in global supply chains from exploitative wages. But the change must be paid for, if securing benefits for some workers is not to displace problems onto other, equally vulnerable workers.

Editor's Note: This blog was previously published on Fairtrade International and is reproduced with permission.
Previous postNext post