The National Initiative for Human Development in Morocco 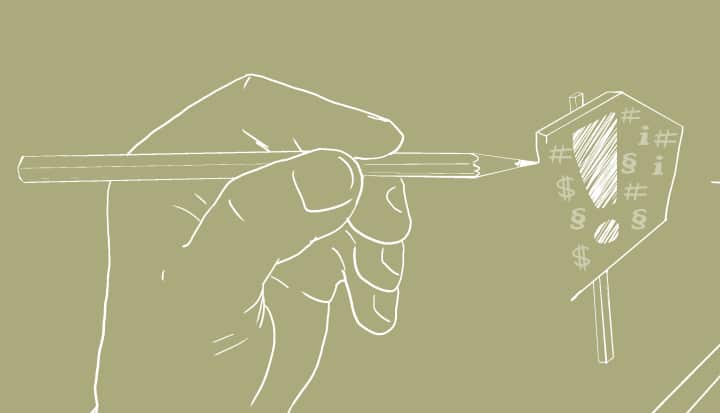 The National Initiative for Human Development in Morocco


The National Initiative for Human Development (NIHD)[1] in Morocco promotes inclusive business as an important tool for development. Four factors seem to be especially crucial for the NIHD’s success as an inclusive business policy: Its high visibility as an overarching policy framework, its participatory approach, its collaborative governance and its clear implementation responsibilities.

The National Initiative for Human Development (NIHD) is a comprehensive development programme launched in 2005 by King Mohammed VI. The interdisciplinary, targeted and participatory approach of the NIHD marks a turning point in socio-economic policy that differs from the authoritarian and centralistic traditions of the Kingdom of Morocco. The policy programme’s main objectives are to satisfy the basic needs of Morocco’s most vulnerable groups and poorest people, and to improve good governance at the local level. To accomplish these objectives, institutions and processes were created that establish and systemise collaboration between public-sector, private sector and civil society actors. The programme’s first phase yielded good results, with more than 22,000 individual projects being implemented. The second phase was launched in 2011.

On the basis of several expert interviews, field visits and document research we evaluate four factors to be most important for the NIHD’s success in Morocco:

The NIHD as an overarching policy framework of high visibility

Overarching policy frameworks define broad government visions, help establish priorities for action and create the momentum needed to address specific issues. In a speech on 18 May 2005, King Mohammed VI. announced the creation of the NIHD and emphasized its role as a long-term national strategy to promote social development in Morocco. Throughout the implementation process of the NIHD the King has been constantly involved. Well-covered by the media, Mohammed VI. comments on the programs progress and inaugurates newly established projects on a regular basis. The delegation of policy coordination function to the powerful Ministry of Interior thus unequivocally underlined the high priority of the programme and ensured its implementation in all regions. Interviewed inclusive businesses pointed out that the King’s strong involvement and hence the high visibility of the NIHD, together with its long-term vision, has pushed local authorities and administrative bodies to finally cooperate with inclusive businesses, enabling and supporting them as they reach out to their base-of-the pyramid customers.

Providing a standard process for participation, either on the local or higher levels, enables the relevant players to feed in their input and co-develop solutions. The NIHD co-finances subsidiary projects for which municipalities, CSOs, associations, interest groups, cooperatives or decentralised executing agencies can apply. Local development comittees systemise collaboration between public, private and civil society actors, decide on the proposed projects and coordinate joint actions over the course of years. In Morocco, a country typically characterised by top-down and centralised policymaking, the NIHD’s participatory approach has helped change the perception of the poor in important ways. The NIHD builds on the institutionalisation of local-level collaboration processes that bring all relevant stakeholders together to improve the situation of the poor.

and reaches from the national to the local level. The implementation of programmes and the selection of proposed projects are monitored by 700 newly established committees that span all governmental levels; these include about 11,000 elected authorities, members of the public administration and civil society actors. At the national level a broad range of different ministries and public agencies is involved in the steering of the implementation process.

In order to avoid inefficiencies in the implementation process of new policies, the character of interaction with and the responsibilities of other administrative units shall be clearly defined. In Morocco a special unit has been created to operationalize and administer the activities of the NIHD. This unit, called the National Coordination of the NIHD, is associated with the Ministry of Interior and is responsible for coordinating all partners in the process as well as for periodic evaluations.

To sum up, the NIHD has shown that innovative and participatory approaches can be put in place rapidly even in a country with a topdown and centralistic policy tradition. Overall, all main actors involved in the NIHD seem generally satisfied with the initiative’s first-phase achievements. Nevertheless, to unlock the NIHD’s full potential to support inclusive business models in Morocco, it seems advisable to strengthen the consultative role and formal integration of the private sector throughout all phases of the policy process.

Evaluating the NIHD from an inclusive business point of view, four main aspects have proved to be especially crucial for its success:

The NIHD defines an overarching national strategy that makes access to basic services for most vulnerable groups a priority, and thereby facilitates market access for inclusive business models.

Furthermore it realizes a decentralized and participatory approach empowering the poorest and most vulnerable groups in Morocco to define their needs and implement inclusive business solutions to address them. Finally, the NIHD encourages and institutionalizes the collaboration between different actors and prescribes clear implementation responsibilities.

For more information on this case and other examples of inclusive business policies, you can download the complete report under: Inclusive Business Policies - How Governments Can Engage Companies in Meeting Development Goals

This blog is part of a series curated by Endeva on how governments can engage companies in meeting development goals.