The Microfinance Industry is a Hack? I Beg to Differ 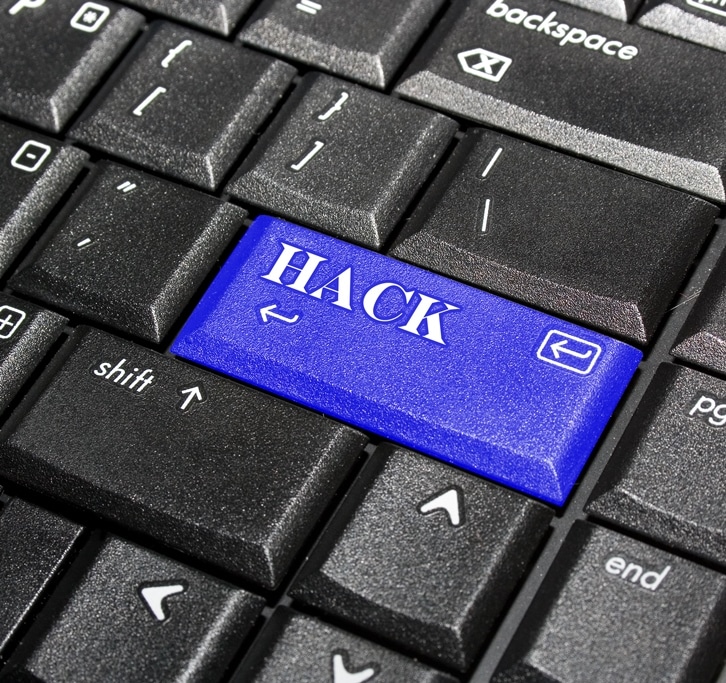 
The recent crisis in Andhra Pradesh, India triggered a rigorous debate about the merits and viability of microfinance as a tool for poverty alleviation. Stories of over-indebted borrowers committing suicide and microfinance institutions charging exorbitant, sky-high interest rates are rampant in the media. Looking at the facts and studying the alternatives, I believe the skepticism surrounding microfinance is premature and the hostility towards it is somewhat misplaced.

First, let’s take a brief look at what actually happened in Andhra Pradesh in late 2010 - Borrowers (generally poor women) were cajoled into taking out more loans, sometimes from multiple institutions than they could feasibly handle paying back. The result? Widespread defaults and in some rare cases tragic links to these overstretched borrowers’ suicides.

Cynics have taken advantage of this crisis to reiterate the ever-present critique of high interest rates charged to borrowers. Another related criticism is that MFIs are no longer interested in serving the poor but, rather, are interested in generating large profits at any expense – so-called “mission drift.” The windfall profits resulting from the IPOs of Mexican Bank Banco Compartamos and SKS Microfinance (India) are prime fodder for such objections.

There is merit to all these arguments, to be sure. Proponents of microfinance (or any development initiative for that matter) tend to overstate its prospects for poverty alleviation. But we must pause before extrapolating from its obvious shortcomings that it is a “failure.”Rather, let’s consider some alternate ways of looking at the microfinance industry. After all,the recent financial crisis in the United States didn’t lead us to question our own need for and right to access financial services.

Tackling the interest rate issue – are the interest rates charged by MFIs high? Yes. Are they ludicrously high? Sometimes. But, are they significantly lower than the only other option available to many of these families – village or town moneylenders – yes. Traditional community moneylenders have been known to charge interest as high as 100% per day. An annualized rate of 30% (the oft reported average rate charged) doesn’t look too shabby compared to that! But, if borrowers are already poor and sometimes in debt, isn’t charging these high interest rates a crummy, unethical thing to do? Not necessarily.

In order to become sustainable, MFIs need to bring in money. The more money coming in means more that can be loaned out, which means more individuals who want credit have access to it. Beyond that, the sheer logistical difficulty of servicing thousands of small loans in rural, hard-to-reach areas makes charging higher-than-commercial-banking interest rates the practical, necessary thing to do.

Now this does not mean that poor MFI clients should be taken advantage of. They should not be charged exorbitant interest rates to service the greed of microfinance institutions experiencing mission drift. It seems that, especially in the case of the AP crisis, the discrepancy between stated mission and executed practice was a large contributing factor. The risk of “mission drift” must be contended with by any “social” business – sound management and explicit due diligence practices can go a long way to stem the side of such drift and were noticeably absent in many of the culpable Indian MFIs.

More regulation of the industry, including heightened transparency can also help. Interest rates charged should be no higher than those required to be sustainable. Profit is not a bad thing for the industry, but it must be second to the ultimate, primary goal for MFIs, and they must be reminded of this fact. Furthermore, if MFIs were more regulated, there could be a mechanism through which borrowers’ loan amounts could be capped and the number of institutions they borrow from limited. These regulations, present in some jurisdictions and noticeably absent in others, can go a long way towards alleviating some of the criticisms and fears rampant at the moment.

Current disillusionment with the microfinance industry is largely stemming from irresponsible microcredit practices, but has been erroneously directed at the broader microfinance industry. Microfinance, which encompasses microsavings and microinsurance as well, still has the potential to facilitate huge changes for the billions of poor individuals living without access to any formal services.

The key is that low-income communities must be educated on what the purpose of these financial services is. Microfinance is not a panacea for development, nor should we think of it as such. But despite its challenges, the idea of empowering the poor with access to financial services remains solidly grounded in economic development principles. Providing these services in a sustainable manner is a huge leap above the ill-fated development initiatives the world has seen in the past.

Yes, the crisis in India is tragic. If we think about thesedevelopments in India as a much-needed call for better oversight and transparency rather than the abandonment of microfinance optimism, we will see that all is not lost and that there still remains a long ways that microfinance can go.