The Business of Business is...? Unpicking the Corporate Responsibility Debate 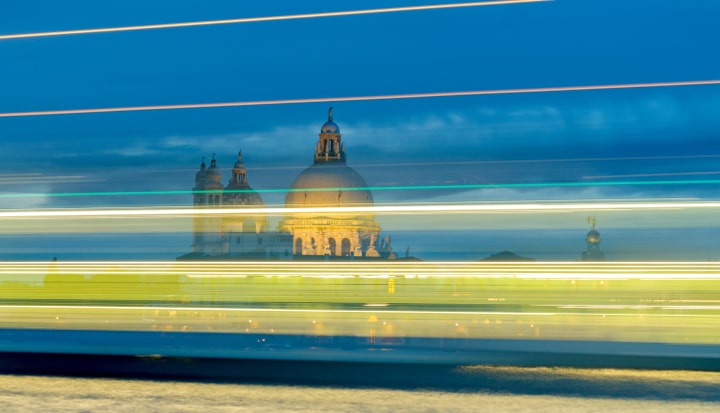 The Business of Business is...? Unpicking the Corporate Responsibility Debate


Companies must be part of any lasting solution to many of the pressing environmental and social problems facing the world.

Those opposed to corporate responsibility from the political ‘Left’ argue that CR is a business-driven palliative to divert attention from the need for proper, enforceable regulation. Critics from the ‘Right’ argue that deliberate attempts to manage a company’s environmental and social impacts beyond those required by law and market forces, has no legitimacy. Moreover, they argue it risks diverting management’s attention from its main task and sphere of competence, and is likely to lead to misguided actions and/or destruction of value.

This paper argues that the ‘leave it to market forces within the rules of the game’ position may be tenable if the rules are both sound and universally enforced. Under such circumstances CR, beyond obeying the rules and paying taxes, would be largely discretionary. However, there are many instances where the rules are weak and/or not enforced. Since 1989 the nature and effect of globalisation has changed the state of governance radically: firstly, governments alone are less able to manage public interest issues to the extent traditionally expected of them; secondly, the lack of effective governance of global issues is becoming more apparent and urgent; thirdly, companies do business in many weak and failed states where governance is both lacking and often corrupt. Companies are finding themselves caught up in the de facto governance of public issues, whether they or the rest of society like it or not. It is therefore incumbent on companies, government agencies and civil society pressure groups to make this new governance reality work as well as possible.

The key question is where this new form of CR is leading. Is it, as those arguing against CR from both the left and right of the political spectrum assert, risking prolonging a period of inadequate governance by letting reluctant state authorities off the hook? Or is it part of an evolving movement towards more effective global governance? The paper argues that CR is an inescapable part of doing business at this time. It is legitimised by the current governance deficit, both globally on some issues and in many states; and by companies’ power to make a positive difference, within their spheres of influence, on environmental and human rights issues where they operate. However, all involved in this pragmatic evolution of de facto governance processes should consider this – at least theoretically – as an ultimately transitory, if long term, phenomenon. It is further argued that all involved should work together to assist the development of better de jure processes. It is in the long term interests of the companies that are taking a lead in addressing these issues of business to society, to work for a level playing field, on which they can compete fairly with other companies which take a free ride on CR matters. That implies that leading companies and their associations should be actively lobbying governments for better regulation, not less. If and when the governance of company environmental and social impacts is firmly brought within the rules of the game, then CR can perhaps return to being largely discretionary – but that time, if ever, is a long way off.

It remains an open question: in the face of the greatly increased complexity of the issues facing global society, whether governments alone, however well- organised, professional and far-seeing they are, can even theoretically, be able to solve the major environmental and societal issues on their own?