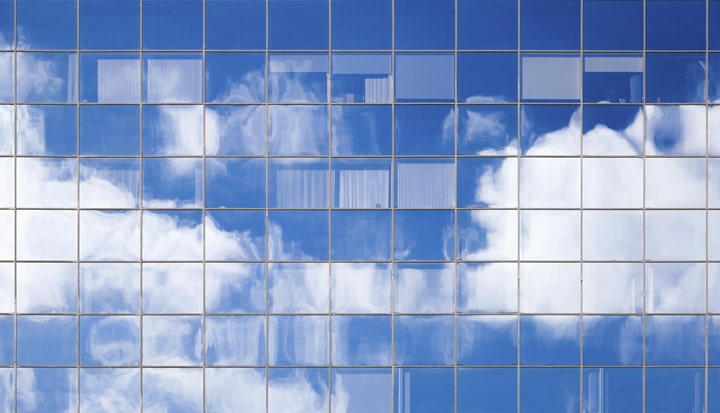 
In the autumn, Vince Cable, the Secretary of State for Business, Innovation and Skills, has a very important decision to make about whether to allow the public to know who controls 2.5 million companies in the UK, via a new public registry of beneficial ownership.

Some might consider it a difficult decision but actually the proposal finds strong support from unusual bedfellows, with MPs, business and civil society seeing an opportunity to achieve greater transparency.

It’s a reform that the head of tax at the Confederation of British Industry (CBI) has described as a ‘no-brainer’. The Institute of Directors and the International Banking Federation have also added their support; with the Federation arguing that a public register is a way of making anti-money laundering and “know your customer” requirements both less expensive and more effective.

The anti-corruption and development NGOS who originally called for public registers of beneficial ownership in the run- up to the G8 see the greater transparency they would bring as a powerful weapon against the tax evaders and other criminals who currently benefit from the secrecy surrounding companies’ real – or ‘beneficial’ – owners.

At times, tax and transparency is a challenging agenda and there have been many difficulties with achieving true dialogue across the different stakeholders, especially between business and NGOs. For some businesses, it remains a thorny issue, due to the continual threat of reputation risks caused by media scrutiny, and the perceived difficulties of communicating on such a complicated issue.

Yet the public seems to favour openness and wants companies to play their part. A new ComRes poll for Christian Aid reveals that 57 per cent of Britons believe company owners should not be allowed to keep their identities secret. Of the 2,028 Britons questioned by pollsters, 58 per cent also agreed that the register should be open to the public, as well as to tax and law enforcement authorities.

Of course a UK register, public or private, is not a cure-all. Around the world there are millions of foreign firms with secret owners which won’t be touched by the new register, even if they are operating in the UK, but it is a significant move towards setting a global standard that can be replicated.

Perhaps it might also have another benefit. Could the campaign to get Vince Cable to adopt a public registries of beneficial ownership be a turning point in bringing together the usually adversarial groups, to start to make the changes so desperately needed by developed and developing countries alike?