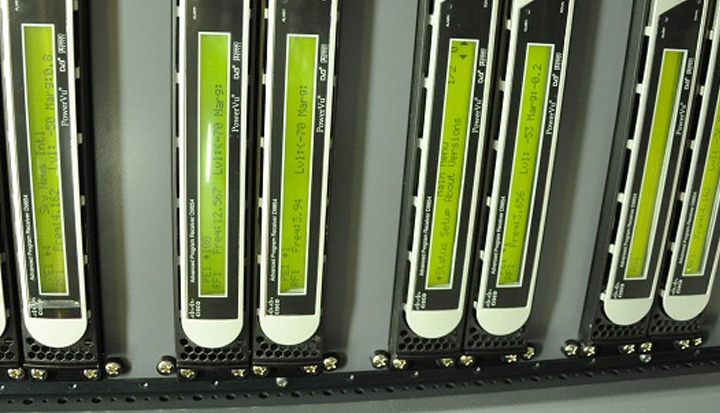 
Nigeria, with a population of over 155m people, had been starved of extensive telecommunication services until 10 years ago when the industry was liberalised. Since then, mobile phone use has grown impressively – from just 400,000 in 2001 to over 90m GSM subscribers in June 2011 – the highest in Africa.

The country has not, however, experienced a corresponding growth in internet use – with internet subscribers at less than 10%, and broadband penetration even lower at less than 2%. This has been due in part to the high infrastructure cost of delivering broadband services to the domestic market.

SWIFT Networks was founded in 2003 to provide communications services to corporates in Nigeria, with capabilities for voice, data and video. It uses WIMAX (see below) to deliver its services, a technology platform for wirelessly delivering high-speed internet services to large geographical areas. Having established its business and built up a strong client base of corporate customers, in 2010 SWIFT Networks decided to expand its offering to the consumer market.

SWIFT was confident of the consumer appetite for high-speed internet access, and also of the potentially transformative effects on the economy. These include the ability to expand economic opportunities and nnovation, increase trade and productivity, reduce business costs, create jobs and encourage foreign investment. In spite of its considerable economic progress, risk capital to help businesses grow is in short supply in Nigeria. One local fund manager addressing this issue is African Capital Alliance (ACA). Backed by US$17m of CDC capital since 2006, ACA made a significant investment to help SWIFT Networks expand into the domestic market.

SWIFT has now grown its subscriber base from 8,000 to more than 40,000 direct connections and 160,000 users in its first full year of WIMAX network roll-out to the domestic market. In doing so it now provides direct employment to 130 people, up 30%. It has expanded its coverage in the Lagos area and is targeting over 100,000 direct connections by the end of 2012. The company is now poised to expand its service offering to the cities of Port Harcourt and the capital, Abuja.

SWIFT has a strong management team and aims to be the dominant provider of broadband services to the retail market on the basis of access speed, reliability and efficient customer service.

WiMAX (Worldwide Interoperability for Microwave Access) is a communication technology for wirelessly delivering high-speed internet service to large areas. The 2005 WiMAX revision provided bit rates up to 40 Mbit/s with the 2011 update up to 1 Gbit/s for fixed stations. It is a part of a “fourth generation,” or 4G, of wireless-communication technology, WiMax far surpasses the 30-metre (100-foot) wireless range of a conventional Wi-Fi local area network, offering a metropolitan area network with a signal radius of about 50km (30 miles).