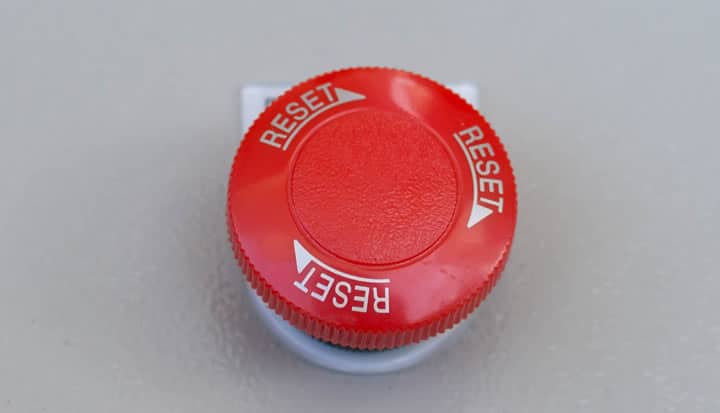 
The great and the good of the international development community has descended on New York for the United Nations General Assembly. You might ask, what’s new? It's an annual pilgrimage after all. Same time. Same place. And mostly the same people.

This year is a little different, however. It's time to say farewell to the Millennium Development Goals (MDGs) and hello to the Sustainable Development Goals (SDGs). The former have been the international community’s “gold standard” for the past 15 years. The latter are an ambitious wish list for 2030. There's a strange mix of nostalgia and apprehension in the air.

Over the summer, I spoke to the CEOs of many of the largest international nongovernmental organisations and development institutions. My aim was to understand the views of civil society on the SDGs and, in particular, the role that business could play in achieving them.

Speaking candidly, most felt that the results for the MDGs were mixed. Overall, in academic terms, the development community’s achievements could be described as a “B-minus.” Take out the influence of India and China and it's more of a borderline “pass.”

There was also a sense that the new SDGs have all the hallmarks of committee-driven consensus. The number of goals has more than doubled to 17, while targets and indicators run into the hundreds. Clearly, the process was more inclusive than decisive. Well, they are what they are and they’re what we’ve got. So let’s just get on with it. Fine — but no one should expect a different and more successful outcome without a different approach; profound change to how development is conceived and by whom it is delivered and funded.

Probing deeper in these discussions, there is clear — and perhaps surprising — consensus on one thing: The private sector must play a far greater role towards the achievement of the SDGs than it did in the past 15 years with the MDGs. For this to happen, however, civil society must fundamentally redefine its relationship with business, moving from confrontation to collaboration. Less stick and a lot more carrot.

Arguably, business engaged too late on the MDGs and did too little. Often the rationale was based on public relations, corporate social responsibility and moral obligation, as opposed to a robust business case. In contrast, the SDGs could very well represent business development goals for the savvy few. CEOs I spoke to cited myriad opportunities: big data and analytics, the hallmarks of the digital revolution, are destined to transform how diseases are tracked and eradicated; how educational performance is maximized; and how weather patterns are monitored to maximize crop yields.

Yet business leadership on development is sparse at best and, some might argue, has stalled. When I asked for examples of best practice or strong advocates for development from the business community, the NGO CEOs cited the usual suspects: Polman, Sijbesma, Bakker and Bolland. The Dutch do seem to be head and shoulders above the rest — metaphorically and perhaps literally too. Indra Nooyi of PepsiCo Inc. bucks the trend as a non-Dutch, female leader who is seen as genuinely committed to development.

More worryingly, this rare breed finds itself out on a limb. Short-term earnings will always trump long-term purpose as Anthony Jenkins, former CEO of Barclays might attest. His three year mission to detoxify the least trusted brand in the U.K. came to an abrupt end earlier this summer when a new chairman with an “Old Testament shareholder value” view of the world deemed that “Saint” Anthony hadn't done enough for the share price. Jenkins was replaced. Were the same to happen to Andrew Witty of GlaxoSmithKline PLC, then you could say goodbye to the prospect of a malaria or Ebola vaccine manufactured on a not-for-profit basis. Hardly prospects that are likely to excite Wall Street, yet hint at a broader purpose for this pharmaceutical giant. My personal view is that the development community needs to do more to acknowledge and endorse the efforts of these business leaders trying to do the right thing — not just to support the incumbents, but in the hope that more might follow suit.

As we transition from the MDGs to the SDGs, the stakes are high — but past performance would suggest that expectations remain low. My discussions suggest that there are encouraging signs that the CEOs of the largest NGOs in the world are more open than ever to a new way of working with the private sector. Their deep expertise in the growth markets of tomorrow and their knowledge of the needs of local communities, could unlock significant value for business while positively impacting key development indicators. Confrontation must be replaced by co-creation and collaboration as the hallmarks of a redefined relationship between business and civil society in the years ahead.

This article first appeared on Devex and is reproduced with permission.

Check out all of our live coverage of New York Global Dev week here, follow @Devex and join in using #GlobalGoalsLive.