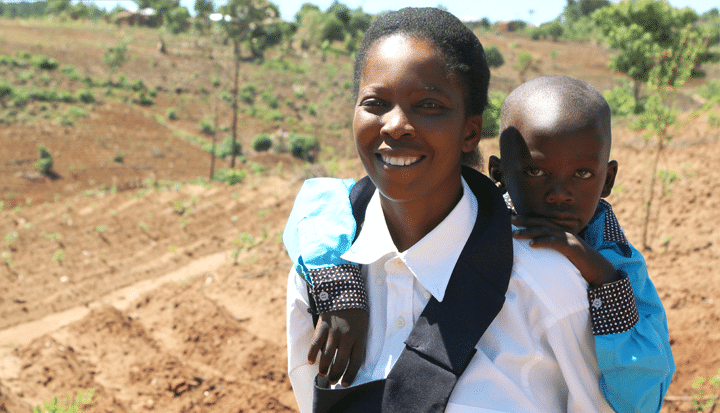 
In the UK we drink about 165m cups of tea every single day, yet the millions of farmers and workers who rely on the tea industry for their livelihood face numerous challenges. Their work can be physically demanding, prices are unsustainably low, and the sector is notorious for poor wages and working conditions.

The issues are complex and there is no simple answer, but tea producers, tea companies, certification schemes, brands, NGOs and others are working together on initiatives such as Tea 2030, with the aim of making the future of the tea industry more sustainable.

Most tea sold in the UK now has some form of certification. Following the lead of ethical brands such as Cafédirect, Clipper and Traidcraft, major retailers including the Co-operative, Marks & Spencer, Sainsbury’s and Waitrose now source all their own-label teas on Fairtrade terms, which ensures tea producers have the safety net of a minimum price, and earn a Fairtrade Premium, which they can invest in their businesses and communities.

Fairtrade-certified plantations have to comply with a set of standards that protect workers’ rights, including their freedom of association and right to collective bargaining, and since January 2014, they are also required to make progress towards a Living Wage over time.

More than 258,000 tea farmers and workers in 14 countries benefit from selling on Fairtrade terms. Edson Maotchedwe, a 45 year-old Malawian tea farmer, is one of them. He says his children’s lives were saved because an ambulance bought with Fairtrade Premium took them to hospital when they caught malaria. Selling tea on Fairtrade terms has enabled his co-operative to provide drinking water to local villages, invest in a maternity ward that saves expectant mothers from making a 40km journey, and pay school fees for orphaned children.

An estimated eight in ten families in Malawi run out of food at some point in the year. For Tsala Mwale, a 28 year-old tea plantation worker, Fairtrade means that she can now feed her family during the lean months, because she is able to purchase maize at below cost. She now has solar power in her home, can afford basic items like soap, and workers at her estate now have uniforms, safety equipment and regular medical check-ups. Many have replaced their thatched roofs with iron sheets, for better flood protection.

Last year, following a project initiated by Fairtrade and supported by other certification bodies, a Living Wage benchmark was established for tea workers in Malawi. Fairtrade is now working with the industry to ensure that plantations can move towards paying this rate without unintended consequences, such as worker lay-offs. We are also supporting work by the Ethical Tea Partnership and Oxfam to champion much-needed change within the Malawi tea sector.

What is clear is that suppliers can’t bear the whole cost of paying Living Wage, everyone in the industry needs to play their part. In the UK, most tea is sold on special offer and that means that we don’t value it as much as we should but ultimately, if we want to make a greater difference to the lives of the people who grow our tea, we all need to be prepared to pay a little more for a cuppa.

Malawi was hit by its worst floods for four decades in January 2015, leaving hundreds of people dead, 200,000 displaced, and crops and livelihoods devastated. An emergency appeal is raising funds for the replanting of tea and sugar crops.

Watch new short film, Fairtrade Matters to learn more about the difference that selling tea on Fairtrade terms makes for Edson, Tsala and their communities.