Only Business Can Solve Poverty 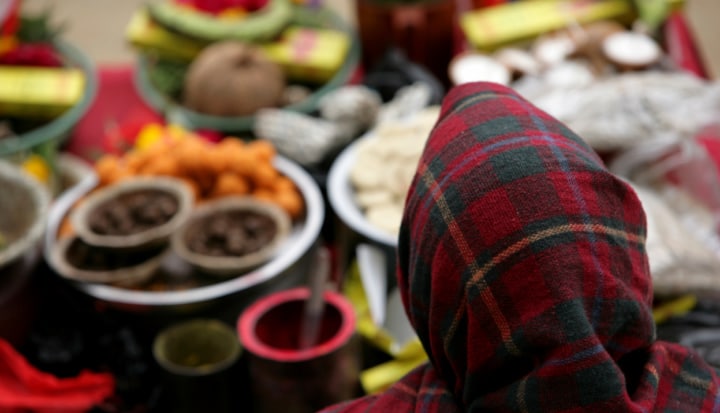 Only Business Can Solve Poverty


There’s nothing mysterious here. Poor people tell us they’re poor because they don’t have enough money—and who knows more about making money than businesspeople?

These factors are the foundational truths of The Business Solution to Poverty, the new book I coauthored with Paul Polak. However, there are additional factors we believe bolster the economic power of business.

Businesses, especially well-established companies, often can marshal all the necessary specialized expertise in design, financial management, marketing and other fields that are usually lacking or inadequate in either the public sector or the citizen sector.

Private businesses tend to be less susceptible to political pressure than governments, multilateral institutions and most citizen-sector organizations—especially in countries with weak governments.

Prosperous enterprises stimulate economic growth in the communities where they do business.

Let’s take a look at a few numbers to get a sense of perspective on the issue of development.

Most of the economic activity represented by those numbers takes place in the Global North – about $41 trillion, in fact, or nearly two-thirds of the 2012 total, as compared with the $12 trillion generated by the emerging economies of the South. And every year, according to the Financial Times, approximately $1 trillion more is invested in emerging economies.

So, what can we conclude from all this number-mongering? There’s already a lot of money invested in the countries we consider poor. Seeking capital for the ventures we propose isn’t like asking for money to set up businesses on Mars. Because another $1 trillion is invested every year in the Global South, rich-country investors are obviously eager to find opportunities for lucrative new investments there. Just ask your broker or financial advisor.

Poor people themselves almost always put first priority on making more money because cash is fungible: it can be used to feed hungry members of the family, to invest in planting a more lucrative crop, to educate children, to gain access to legitimate health care, to replace a leaky thatched roof with corrugated tin—or to meet any other pressing need.

And, in the absence of a working social safety net, increased cash comes only from wages or salaries, or greater agricultural productivity enabled by technology, as well as money saved by access to better sanitation and health care.

Ending rural poverty is never a simple or easy thing to do, and not every poor family can attain the middle class in today’s harsh reality. Subsistence farming is the rule; joblessness is rife. More to the point, factors such as loss of hope, caste or class barriers, alcoholism, drug addiction, adherence to self-defeating religious beliefs, the subjugation of women, the lasting effects of childhood malnutrition and severe physical or mental limitations – not to mention usurious moneylenders and landlords or corrupt and oppressive governments – may make it all but impossible for a family to thrive in any one of the developing countries in particular.

However, by creating new markets that enhance opportunities for livelihood and open access for poor people to products and services such as clean water, nutritious food, electricity, improved shelter, accessible health care and education at prices they consider affordable – and by providing them with jobs in the enterprises that furnish these goods and services – the poverty that holds back such a large segment of the world’s population can become a thing of the past.

While improved education, health, political power, infrastructure and nutrition all play important roles, we have no doubt that improved livelihood provides the most direct path to the end of poverty.

It’s undeniable, then, that the private sector possesses all the financial and human resources needed to begin ending the scourge of poverty on Earth. But why would entrepreneurs, investors and existing businesses want to become engaged in what must seem a high-risk enterprise? I’ll discuss that topic in next week’s post.

This blog was previously published on CSR Wire and is reproduced with permission.

This is the third in a six-part series on the fight against global poverty adapted from The Business Solution to Poverty: Designing Products and Services f..., by Paul Polak and Mal Warwick.