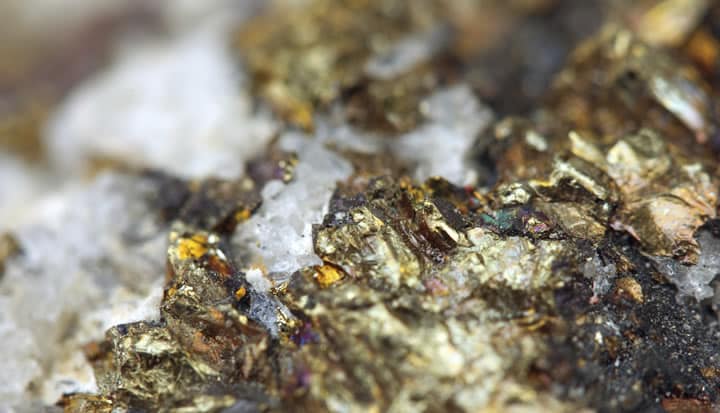 
Last week, the global mining community gathered in Toronto for the 80th annual PDAC Convention. When PDAC first hosted the CSR Event Series, it reflected the growing focus of the international mining sector on corporate social responsibility. This year, however, marked the first time that the subject of local procurement was discussed, mirroring a shift in the mining sector’s focus on local business engagement at mine sites and at the community-level. This continues the mining sector’s long-standing interest in changing the public perception of its image and making clear its contributions to international development.

Although Canada is host to the largest concentration of mining businesses in the world, it is a sector that is, by its very nature, local. The implementation of mining projects in low-income countries (in particular) and the immovability of natural resources (at the exploration, build, and operations phases) leave mining companies vulnerable to local issues, which can determine the outcomes of a mining project – including cost, feasibility, risk management, and long-term profitability. For this reason, it is locally that the most dramatic impacts of mining operations such as resettlement and environmental changes are felt. Seen from this perspective, sharing value with local communities is of great importance to many companies because local procurement of goods and services from domestic businesses and individuals represent the most efficient way of ensuring community support, secondary benefits, and long-term social license to operate for a mining operation.

Because mining companies are present in the world’s poorest countries, they are often confronted with complex issues that directly affect their operations. People living in highly impoverished countries face difficult problems including disease, limited or nonexistent social safety nets, extreme poverty, and, in some cases, societal unrest vis-? -vis the government. Moreover, local infrastructure is often lacking, communication systems are unreliable, and instability makes the security of workers difficult to guarantee.

Given the harsh reality in some states, it is little wonder that local communities expect benefits from opening their territories to mining companies and infer a responsibility from mining companies to help reduce poverty in the communities in which they work. And while mining companies cannot employ everyone in a local community or replace the monopole of governance bodies—and nor should they be expected to—they can, use their existing budgets to directly engage in business relationships with local companies to stimulate local economic activity. Such a strategy ensures lasting benefits of what is ultimately a finite endeavour. Because entrepreneurs create 90 percent of jobs in the developing world, supporting the growth of small businesses is of critical importance to reduce global poverty. Localizing mining supply chains as much as possible is an important step and catalyst to ensuring inclusive economic development.

There are various examples of the benefit in adopting such a strategy. In Ghana, gold mining company Newmont confronted local problems by developing a programme to work with local companies. Alex Boampong, one of the entrepreneurs benefiting from business opportunities offered by the company has been able to create 200 jobs and provide services to several other companies. In Liberia, Business Systems Solution, Inc is another services company rapidly expanding its client base due in large part to the opportunities afforded by the extractive sector. This local-level growth creates job opportunities for skilled workers that previously did not exist. When mining companies help build local business capacity by offering opportunities, they ensure economic benefits are long-lasting; especially when these programmes contribute to diversification of the local economy and provide an additional mix to traditional markets.

Efforts to promote local procurement by multinational mining firms are now well-supported. The World Gold Council recently released a report that represents a first attempt to showcase the local economic contribution of gold mining companies, while Engineers Without Borders Canada released a study that found that Canadian mining companies are increasingly reporting their local procurement spending. These reports demonstrate that local procurement is no longer a peripheral topic but, rather, that it is central to contributing to the international efforts to promote sustainable development, ensure access to natural resources, and combine international expertise with local capacity to responsibly mine in the present, while helping to ensure a brighter a future for the residents of resource-rich countries.

This article first appeared on OpenCanada.org on March 13, 2014