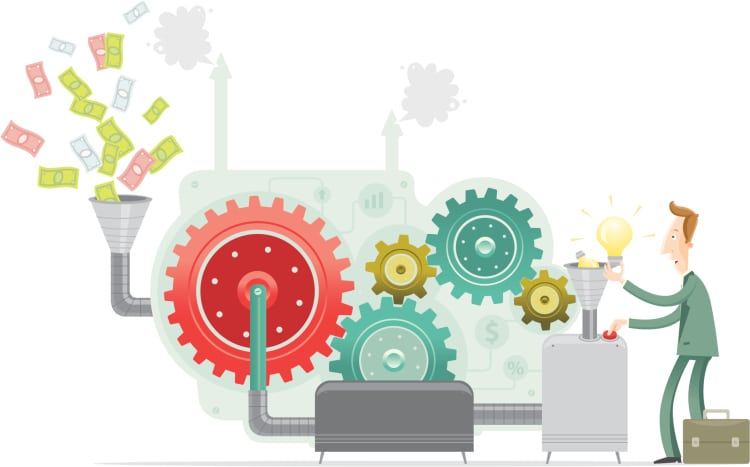 Mark Foster, Chairman of the IBLF Board of Trustees and former Group CEO, Accenture

Mark Foster, Chairman of the IBLF Board of Trustees and former Group CEO, Accenture


The current debt crisis has been portrayed in apocalyptic terms. The downgrading of the US’ triple-A rating, the paralysis of the political systems and the deficit of leadership in both US and Europe are depicted as marking the end of the era of growth. Cut public spending too deep and too fast, and recovery will be undermined; don’t cut it enough, and there’s a risk of default and a further collapse of the economic system.

Furthermore, the common assumption that financial growth leads automatically to a more prosperous and stable world has been seriously undermined.

From Tottenham to Tunisia, widespread unemployment, disenfranchisement of youth, marginalisation of ethnic and religious minorities, unmanageable urban concentration, mistrust of the ruling elites, and the yawning gap between rich and poor are already resulting in civil unrest. With the global population on course to reach 9bln by 2045, the prospect of balanced and consistent growth fades further from our grasp daily.

For business, however, far from a reason to despair, this new world of lower growth, social unrest, and financial instability provides the best opportunity in years to reassess its market strategy.

Companies – and their leaders – that can best restructure their organisations to address the new challenges will be those that are most likely to gain a competitive advantage – in this new environment, they will be the ones able not only to survive, but to thrive.

At the root of a new vision for business is a new concept of growth, redefined in terms of its longer-term economic andsocial impact to capture a broader set of indicators, such as job creation, skill development, and efficient resource use. At the company level, it’s not only shareholder value, but stakeholder value which will count.

It is going to require a concerted effort on all sides, but, in the absence of political leadership, business has a pivotal role to play in redefining growth.

It will be companies, not governments, which will engineer the quantum leap in how to manage the earth’s finite physical and financial resources. For example companies are already beginning to redesign their products and packaging to improve energy efficiency, reduce resource consumption and waste in their production processes. Getting more for less is going to be critical in the years to come.

It will be companies which will redefine their business model to consciously include the world’s “have-nots”, as employees, suppliers or customers. There are already plenty of examples of this in countries such as India such as telecommunication and financial services companies providing access to their services to the rural poor. Inclusive growth is not an act of charity or “social responsibility”, but a way of simultaneously accessing and growing some of the world’s biggest untapped markets, while supporting social development.

It will be companies which will guide and educate their customers in the benefits of more responsible – healthier, less environmentally damaging, less wasteful – consumption. This must lead each one of us question our consumption habits – and ultimately, even to reduce our consumption.

It will be companies that will bring under control the cost to society of lax corporate governance, dubious financial schemes and outright corruption. Where a stable regulatory framework is absent or unstable, companies which will voluntarily regulate themselves, and work with governments to create a regulatory environment which incentivises efficiency, integrity, and social equity.

This new emphasis on the quality rather than the quantity of growth will require nothing less than a radical new way of thinking and behaving. In the company of the future, a new generation of leaders, endowed not only with financial skills, but leadership values, will need to be guided by an appreciation of the inexorable convergence of their public and private responsibilities, of the critical importance of multi-stakeholder collaboration, and of the primacy of long-term goals over short-term profit.

Now is the time for today’s business leaders to step up with confidence to engage with the challenges the world faces and lead the way to smarter, more inclusive and more responsible growth.