Making Broadband Accessible For All 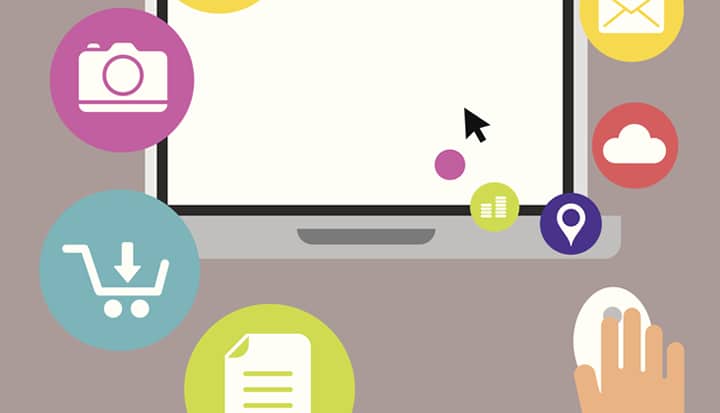 Click here for more stories about
Technology
Monday May 23 2011


Blog by , Group External Affairs Director, Vodafone Group and Steve Bratt, Chief Executive Officer, World Wide Web Foundation, about the twelfth in the Series of Policy Papers, launched on 19 May 2011, from the Vodafone Socio-Economic Impact of Mobile (SIM) Advisory Panel. To download the report, click here.

As in developed markets, broadband strategies in emerging markets have tended to focus on investment in fibre. However this focus on fibre may miss an opportunity for a quicker and more cost-effective transformational change built on the capabilities and in particular accessibility of mobile broadband.

The early evidence suggests that mobile internet is spreading as quickly, in some emerging markets, as mobile telephony did originally. Mobile broadband use is already more extensive than realised by policymakers. By contrast, fixed internet access is stagnant in most emerging markets.

This report looks at the conditions for growth in access to data services and the internet. It considers the potential for extending access beyond affluent urban users to the wider population and contains key findings for network service providers, data service businesses, governments and regulators.

If the goal is universal access to data services then the critical issue is affordability. The economic evidence to date indicates that the benefits of broadband services
derive from universal access.

The first is innovation by service providers and content developers in terms of their pricing and business models. Affordability for low income users will require innovation that does not place most of the burden of access costs on the user. Regulators must enable this innovation to flourish and not inhibit it by preconceived notions of the right model or pricing.

The second is the power of content. Increased availability of Web content and services that are valued by people, and which can be viewed on prevalent devices and in local languages, will act to drive demand for access to data services to that critical point where network effects and economies of scale accelerate. Services that improve the social and economic well being – such as those that help people find jobs, sell goods, access health and education resources – could drive demand across a wide range of income levels. In addition, social networking is already emerging as an important driver of network effects in use of the internet.

The third factor is data pricing and the affordability of internet services for the mass market. The ‘calling party pays’ model and highly innovative pricing plans were essential for the spread of mobile to users who have limited ability to pay. A similarly radical and innovative model has not yet emerged in data markets, both fixed and mobile. Further innovation in data pricing is needed to enable viable delivery of access and services to low-income users. This is a complex area in any competitive market and the risk for policy makers is that policy action, or inaction, may confine access to data services to the more privileged.

Another key finding of this report is that sufficient spectrum must be made available for service providers. The regulatory challenge lies in enhancing the supply of spectrum, given that mobile broadband services will place enormous pressure on the existing spectrum capacity. Spectrum policy in many emerging markets is characterised by short term government revenue-raising objectives and these lead to policies such as ‘warehousing’ spectrum and spectrum caps. As the demand for spectrum takes off, these restrictions will become even more tempting but they will ultimately limit growth and raise costs and prices for users.

Finally, and most importantly, in order to ensure that the maximum number of people irrespective of income can benefit from the next generation network services, we believe it is vital that the policy debate in emerging markets should change quickly. The current vision dominating policy debates is one of fibre optical cable delivered to every rural community. But this glosses over many important issues, not least the comparative costs of different technologies. The political clamour for high-profile investment in fibre could ultimately prove expensive and inefficient.

The answer is not simple and it would be a mistake to conclude that there is a ‘one size fits all’ network architecture, especially if that equates to ‘fibre, fibre everywhere’. That over-simplified conclusion could lead to a serious misdirection of national resources: policymakers should remain neutral in technology choices.

This Report is designed to articulate the challenges policy makers face when considering how to facilitate the extension of data services. We hope you find it a useful addition to the debate as we work together to shape the future of our communication infrastructure and ensure that the widest number of people in all countries have access to the invaluable resource of the web.