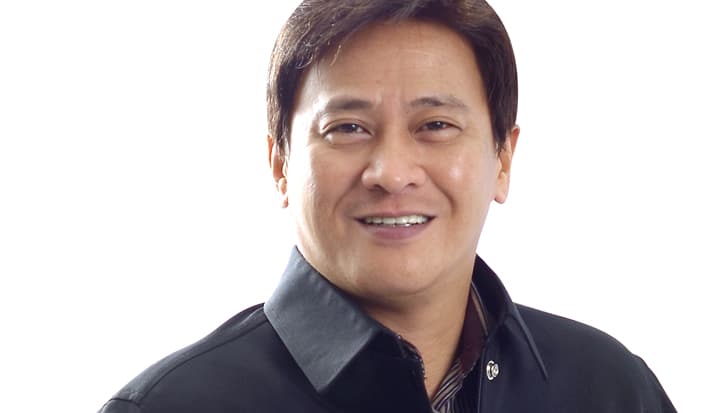 
Manila Water in the Philippines recently won The Unilever Global Development Award, supported by Business Fights Poverty. What do you think impressed the judges the most?

The Company’s social focus on giving greater access to the low-income communities is a major motivation given the large percentage of urban poor communities in eastern Metro Manila. Technically, we also found out that at the start of the concession that 50% of our water losses come from illegal connections very dominant in depressed and blighted communities so our thrust was reduce our losses so that water recovered could be re-distributed and re-channelled to underserved and areas without water. Manila Water employed a combination of social, stakeholder engagement, engineering and technical interventions to make this happen. Manila Water also restructured its organization by way of the Territory Management approach in order that focus will be centered on our customers, particularly those who have less or no access to water, and determine their needs and wants. This allows for more personal interaction with our customers which brings our services closer to the people.

Poor access to water leads to major health risks, how has your Water for the Poor Programme managed to address these challenges whilst reducing the cost of water at the same time?

People living in urban poor communities were used to getting free water through illegal connections and it was doubly difficult to convince them to ‘legalize’ and ‘regularize’ their connections. A key approach is to strengthen our engagement with different stakeholder groups by showing them the features, advantages and benefits of having legal water service connections both from the social, health, financial and environment perspectives. We had to secure the help of town councils and organize the communities while offering reasonable payment terms for the people while keeping the cost of water affordable for them.

Manila Water inherited a very old water system that needed replacement and rehabilitation. Financing our capital investment program in terms of replacing the water lines was a challenge when we started in 1997 because of the Asian financial crisis. We had to secure loans from local banks as well as get the approval of international financing institutions regarding the viability of our programs.

Over half of the customers you have added to your base since 1997 have been from the lower income group. How important has this growth been to the company?

The programme has been beneficial to both the business and the community. Among the realized business benefits are as follows:

World Water Week focused this year on the link between water and development. In what ways has Manila Water been able to contribute to the development of local communities?

Manila Water looks at community development holistically. It is a triumvirate of water provision, provision for sanitation and sewerage and provision for livelihood to sustain the first two services.

We had to make connection charges affordable to customers. Savings of families from the provision of water have redounded to increased productivity and additional budget for other family needs such as food and education. The livelihood program, in coordination with the Manila Water Foundation, has allowed community cooperatives to have participation in the Manila Water supply chain.

What challenges lie ahead for Manila Water?

We need to be able to address water security for Metro Manila, make our facilities disaster-resilient against the continuing threats of climate change, inculcating the need for used water management as well as environmental sustainability.

In the future, Manila Water looks into various programs and innovations that will facilitate water provision including the following: