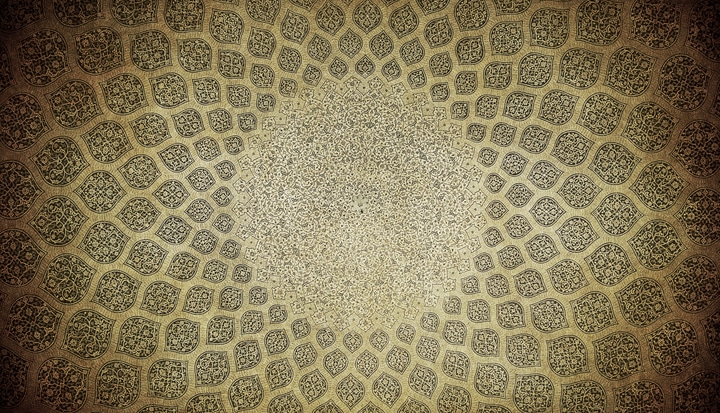 
Does an association with faith encourage more prompt repayment of microloans and are the staff of faith-inspired microfinance institutions more motivated?

After recently returning from a visit to Pakistan, where I was analysing the operations of an Islamic microfinance institution, I am tempted to answer yes to both questions. The microfinance institution in question is Akhuwat, a lendwithcare partner. The organisation derives its name from the Arabic word Mwakhwaat or brotherhood and was established in 2001 by Dr Amjad Saqib. It has grown quickly to become one of the largest specialist providers of microloans in Pakistan – it now has almost two hundred thousand active clients, including many non-Muslims, served by more than 250 branches located throughout the country.

Akhuwat provides interest free, referred to as Qard Hasan, loans to the working poor. Qard Hasan loans are promoted in Islamic teachings as one of the mechanisms to assist poor people; indeed they are preferred to providing the poor with outright charity. With an average loan size the equivalent of just US$144, Akhuwat lends to some of the poorest people in Pakistan without any formal collateral and has a remarkable on-time repayment rate of 99.33%. This can partly be explained by the fact that loans are made to small groups of friends and neighbours who appraise each other’s loans. While most of Akhuwat’s loans are to help low income people start or develop their businesses, they also provide ‘liberation’ loans to those people who have taken loans at high rates of interest from moneylenders and the debt has spiralled beyond control. The organisation repays the whole amount owing to the moneylender in the presence of the borrower and then requests the borrower to repay Akhuwat in interest free instalments.

Through speaking directly with Akhuwat’s clients in and around the city of Lahore it was noticeable how many stressed that it was precisely the fact that the loans conformed to Islamic teachings, particularly regarding the prohibition on charging or receiving interest, that most attracted them to Akhuwat and the fact that the funds may be from others fulfilling their religious obligations that motivated them to repay. Some borrowers confessed that it was the first time that they had ever received a loan from a microfinance institution – they had in the past refrained from accessing interest-based microfinance because of their religious beliefs.

No doubt borrowers were also attracted to Akhuwat’s loans because they were much cheaper than the alternatives available since borrowers paid no interest and Akhuwat’s loan officers would even visit borrowers at their homes or places of work to collect repayment instalments making their service very convenient. However, there did seem to be a genuine desire from clients to see the organisation develop and succeed. All the clients that I spoke with or observed visiting the organisation voluntarily made donations to Akhuwat - the organisation covers its operating costs through donations from borrowers and well-wishers – and the ubiquitous donation boxes in the branch offices were stuffed full with small denomination rupee notes.

It also became apparent that Akhuwat’s staff were also extremely committed and routinely worked extra hours. While this is common in many social development organisations, some had come to the institution from better paid jobs elsewhere and others had continued to work for Akhuwat for many years eschewing opportunities elsewhere. Many confessed that they were motivated by spiritual reasons and a sense of fulfilling a duty – something that I have also observed with staff working with faith-based microfinance institutions in Africa and Latin America.

I am certain that faith does have some influence on the way borrowers perceive Akhuwat and also on their behaviour and it has a motivational impact on programme staff. No doubt this has partly contributed to Akhuwat’s success but, as Dr Amjad Saqib emphasised to me, it is not a substitute for a conducive macroeconomic environment, qualified and experienced staff, and proper policies and procedures.

Loans can be given as a gift voucher to a friend or family member, who can choose which entrepreneur they would like to support. The entrepreneur uses the loan to help grow their business, and later pays the lender back. The lender can either withdraw the money and keep it, or lend the same money to another entrepreneur.

CARE International is a non-religious and non-political organisation, allowing us to deliver humanitarian and development assistance to anyone in need regardless of race, gender, ethnicity, age, religion, political view or sexual orientation.