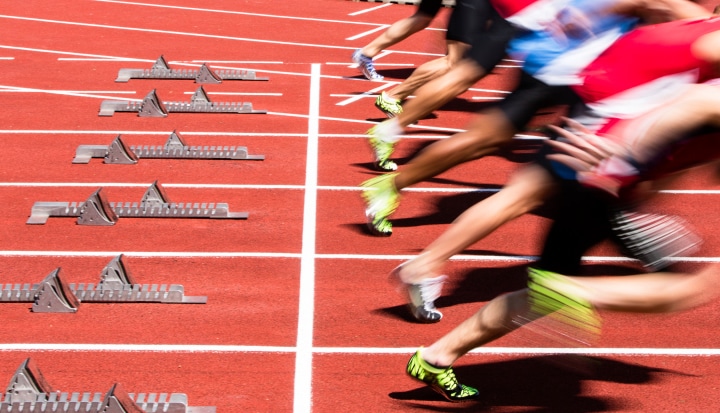 
Systemic impacts are the ultimate goal of almost any donor-funded initiative that supports business in development. In the case of Sida's Innovations Against Poverty (IAP) programme, that means that Sida’s money not only supports the individual inclusive businesses that receive grant funding (helping them to reach the poor with their products, services and business models), but also changes the broader sector so that more poor people are included in markets as producers, suppliers, distributors and customers. These knock-on, systemic impacts can be one of the biggest ways that programmes such as IAP can create value for the poor.

“Social entrepreneurs are not content just to give a fish, or teach how to fish. They will not rest until they have revolutionized the fishing industry.” Bill Drayton, Founder and CEO, Ashoka

When 29 IAP grant-funded initiatives reported on their progress in mid-2013, there were a surprising number of systemic impacts reported considering the relatively early stage of most initiatives (and admittedly, it was the larger and more mature inclusive business initiatives that were able to report these impacts).

One of the common systemic impacts that IAP grantees report is others learning from and replicating their business model. An NGO in Haiti was impressed by Eco-fuel Africa's success so much that it started its own green charcoal project in Haiti using their technology and business model. The organisation was recently awarded IAP funding to support its operations in Haiti. The success of slum sanitation franchisor Sanergy has attracted similar organisations to set up in Kenya, accelerating the development and testing of new models to increase access to sanitation in slums. Ignitia, too, has found that other companies and NGOs are interested to learn from their model of providing SMS-based weather forecasts to Ghanaian farmers in remote and rural areas.

A number of IAP grantees report an increased investment in low-income markets or geographies as a direct or indirect result of their inclusive business initiative. Rice producer Lotus Foods, for example, reports that the Ministry of Agriculture in Bhutan has made resources available to train Bhutanese farmers on Lotus Foods’ system of rice intensification, which has been shown to achieve higher productivity with 25-50% less water, 80-90% less seed, less or no agrochemicals and reduced methane gas emissions. Sanergy has attracted microfinance organizations, such as Kenya Women Finance Trust and the micro-lending website Kiva, to invest in the sanitation sector in Kenyan slums. By establishing its mobile financial services platform in Nepal, Finaccess has enabled commercial banks to provide micro loans to small borrowers, and the insurance sector is set to follow. Finaccess has also helped Nepalese agribusiness entrepreneurs to establish rural operations by enabling them to conduct financial services in remote locations. M-BIRR expects that its mobile financial services platform will have a similar impact on the business environment in Ethiopia, enabling better business practices, better relationships between suppliers and purchasers, and ultimately business growth.

A few grantees also report that they see changes in government practice that may be influenced by their inclusive business initiative. For example, the Government of Tanzania’s decision to start implementing nationwide recycling systems in collaboration with larger international companies may have been influenced by Zanrec’s work developing recycling systems in Zanzibar. Likewise, the Government of Uganda’s policy to outlaw depletion of government forests for fuel and advocacy for alternative cooking fuel may be informed by the practices of companies like Eco-fuel Africa. On a more tangible level, Waste Ventures’ business model of waste picker collectives has helped modify waste management practices at a municipal level in India so as to incentivise recycling and environmentally-friendly waste processing.

It’s exciting to see these sort of systemic impacts emerging at this relatively early stage. Systemic impacts are just one of the insights explored in the IAP 2013 Knowledge Exchange report From Paper to Practice: Learning from the journeys of inclusive business start-ups.

Note: This blog post originally appeared on the Practitioner Hub for Inclusive Business at http://businessinnovationfacility.org/profiles/blogs/systemic-impac....