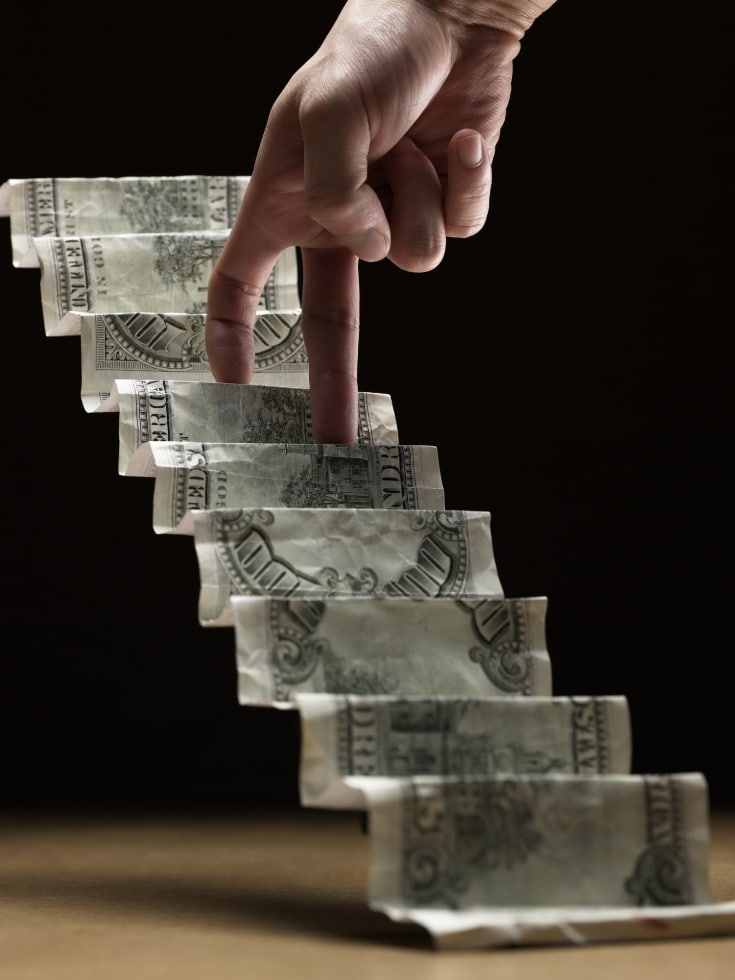 Africa’s development agenda has been on the table for decades, the more so since one African country after the other has reached the status of independence from colonial powers who had created multiple boundaries between the countries, sculpted the nascent economies of the periphery in accordance to their own economic needs in the metropolis and established efficient value extraction systems to their sole benefit. Obviously their has been also beneficial side effects to the colonies like improved infrastructure, better education for the people and the establishment of administrative systems as the backbone of the later to become nation states. What was certainly not part of this good legacy was a system of auto centred development of the African economies with the associated monetary tools and the adjacent capital markets. This has long been a major impediment to a genuine value creation in the post colonial African states and is still in most African countries.

The World Bank and most of the big players in the business of development state it very clearly, the major impediments to Africa’s development are the lack of reliable infrastructure and first and foremost, the lack of proper financing provided by efficient financial sectors. African countries in their majority still rely, 50 years after their so called independence from colonial powers, on the financial flows of the outside world. In some countries, the state apparatus wouldn’t function if not up to 50% sometime 60% of the state budget wouldn’t be financed by the donor community. When the aid flows pour in, very often they distort the nascent local markets, destroy the price building mechanisms and therefore crowd out the private participation in market systems. Obviously, official development aid is still needed in a number of African countries not able to tap into the international capital markets, otherwise a large number of African populations wouldn’t be able to survive the next day. But there is a need to shift from this humanitarian mode into the self sustaining mode of functioning markets with their transparent price building and efficient information requirements. Capital markets play an increasingly important role in this transformation to modern economies and that is the focus that , a young and dynamic writer has chosen to address with the personal development of his fellow young Ghanaians and Africans in mind. This is to be welcomed especially in these difficult times on the capital markets, triggered by one of the gravest financial crisis that the modern world has ever seen and which has had its consequences on the young African capital markets as well.

The book of gives a good introduction into the matter of capital markets, how they are regulated, how individuals can better understand it, what to do and when, what kind of risks are associated with participating in these markets and investing into stocks and bonds and why it matters to the outside world, the greater economy. African stock exchanges are the places to be in a century that has been seen by a number of scholars as the century of take off for Africa. Foreign investors are coming to African stock exchanges, to the more sophisticated ones like JSE and the more basic ones with the intent to make money and the certainty that African stocks and economies are not yet as correlated to the rest of the world as for example the emerging markets. This means that in a diversification portfolio approach, an investor has to be in Africa to minimize his risk exposure and maximise his return expectations. That is certainly good news for the good performers in the group of the African stock exchanges, the more efficient and transparent ones will attract this capital and should have the best performances. The African investor can benefit also and it is alike important to stress the link between these developments on the capital markets, may they be equities markets or bond or debt markets and the overall development of the African economies. The capital markets are designed to be transmission engines from the savings of the individual economic actors to the financial needs of the entrepreneurs who are realizing the overall economic growth of the African economies. It is therefore a matter of reaching real independence, development and self-sustainability to have functioning capital markets and to have thriving capital market investors being active in these markets. I invite you to enter the world of stocks and bonds in a challenging environment through this introduction by