Half the Sky: Change the Way We Talk About Women and Gender Equality 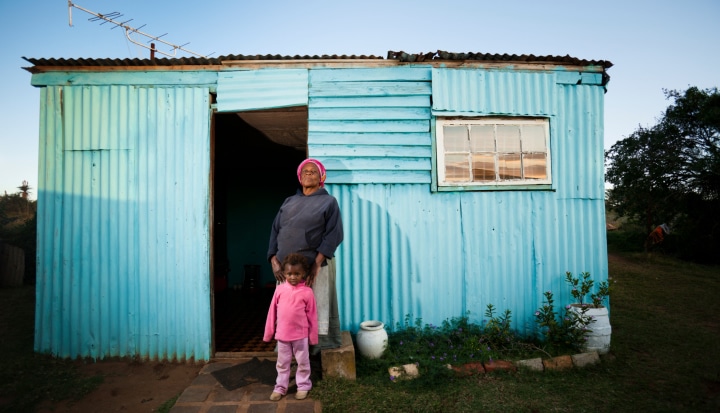 Half the Sky: Change the Way We Talk About Women and Gender Equality


On September 4th 2013, the Women Advancing Microfinance (WAM UK) and Women in Social Finance networks are co-hosting the UK screening of the highly acclaimed documentary Half the Sky. We want to share this landmark film with the change-making Business Fights Poverty community as Half the Sky is a breakthrough on how the world thinks and talks about gender equality. Although this is our second screening, there is no need to have attended the first, nor is it a repeat.

Half the Sky started as a book, written in 2009 by Nicholas Kristof and his wife Sheryl WuDunn, both celebrated journalists at the New York Times and Pulitzer Prize winners. At its core, the book seeks to ignite the change needed to put an end to the oppression of women and girls worldwide. For Nicholas and Sheryl, the fight for gender equality is the moral challenge of our century, as slavery was before our generation. They further argue that the key to our global economic progress lies in unleashing the potential of women. Building on the tremendous success of the book, the Half the Sky documentary was shot in 10 countries with 7 celebrity advocates; America Ferrera, Diane Lane, Eva Mendes, Meg Ryan, Gabrielle Union, and Olivia Wilde, then released in October 2012.

The topics covered in Half the Sky are as heavy, difficult, and overwhelming as issues related to girls and women struggling with oppression and poverty have always been. But Half the Sky is unique in not focussing on how difficult life is for women and girls in challenging parts of the world, but promotes examples of courage; transformation; hard work; virtuous circles and leadership – celebrating the economic power and hope represented by women worldwide.

Both the book and the film show the power and emotion of extraordinary and hopeful stories of women and the local organisations supporting them. Half the Sky focuses on the solutions and opportunities that women represent in the fight against oppression and poverty.

Today, in some countries, women and girls represent the greatest unexploited economic resources of our time. Half the Sky shows us that unleashing the potential of women worldwide is not only the right thing to do, but the best strategy for fighting poverty and benefiting everyone in our society. The powerful message often leaves the audience changed, as a reviewer states: “it is impossible to stand by and do nothing after reading/watching Half the Sky”.

The Half the Sky movement will urge you to become a champion for women globally and act to unlock the opportunities that women and their businesses represent for the world’s economic and social development. We invite you to join us on September 4th and begin your journey with Half the Sky.

Women Advancing Microfinance UK and Women in Social Finance are two networks bringing together women professionals working in the field of social impact finance or personally engaged in women empowerment, financial inclusion and using the power of business to solve some of the world’s most pressing issues.