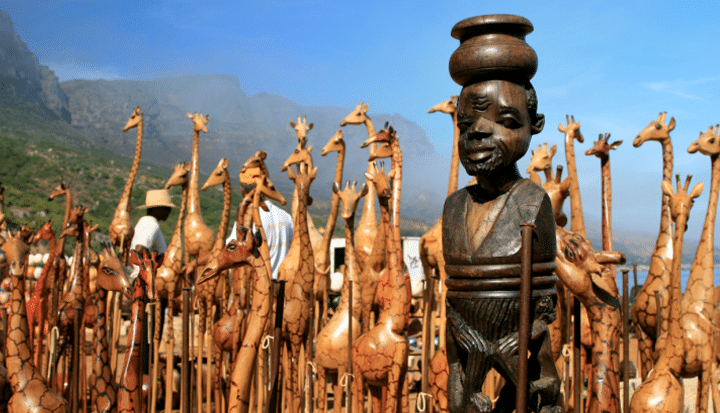 
The weakest in Africa are predominantly rural and constitute approximately 70% of the population. They are often forced out of their habitat to give way to large scale investments only to return to their ancestral lands as cheap labour earning wages that are barely sufficient for their basic needs. They go hungry in presumed resource abundance. They lack the capital and technology to change their situations around.

As a direct response to their situations and the poverty left in the wake of large scale investments, the world has seen varying forms of giving, from donations, food for work, aid and Fair Trade among others. More recently mobile phone companies including big businesses have used text messaging to respond to the needs of the world’s weakest.

The needs of the world’s weakest far outweigh funding necessitating calls for re-examining thinking in terms of the traditional and current forms of giving. Born out of intense interactions with individuals/organisations passionate about fighting poverty, Friendafrica is an innovative practical response to the need to scale up effort of social enterprising by the use of tried and tested approaches of business to fight poverty and supplement traditional forms of giving.

Friendafrica’s primary social mission – is to fight hunger and poverty in the remotest parts of Africa - but instead of asking for donations or grants the social enterprise does business and turns over profits to achieve its aim.

Based at the Petchey Innovation Centre, The Knowledge Dock Business Centre UK, by using a high tech social commerce portal the business has access to more than 5 million products from approximately 1000 reputable and trusted merchants. As well as closing the gap between numerous websites saving their audience time and money, the social enterprise hand picks discounted products that they think their audience are looking to buy as they get on with life. Users are encouraged to share deals around to harness the tried and tested power of social commerce to fund change.

It is free for Businesses to join and they get to advertise their wares making money from discounted sales. Friendafrica picks up a commission from every sale made. 80% of the profit made from the referral commission picked up from every purchase from the portal is channelled directly towards funding family/community projects that enable Africa’s rural weakest to work their own way out of poverty .Friendafrica looks towards working in partnership with organisations already on the ground in Africa to accomplish its mission.

Friendafrica.com provides a chance to give through consumption.