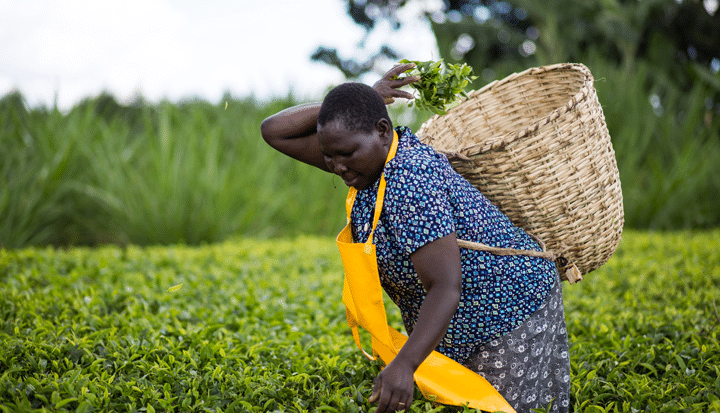 CHALLENGE: How can companies support women across their value chains and beyond?
Click here for more stories about
Micro, Small and Medium Enterprises
Friday March 6 2015

CHALLENGE: How can companies support women across their value chains and beyond?
Click here for more stories about
Micro, Small and Medium Enterprises