Exploring the Boundaries of What a Business Can Achieve 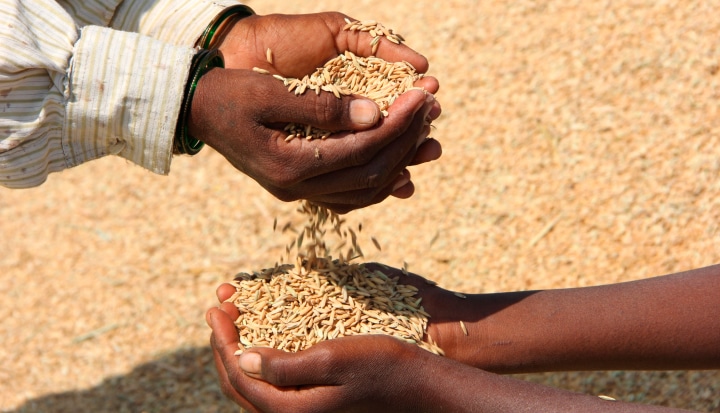 Exploring the Boundaries of What a Business Can Achieve


Three innovative start-up companies are pushing the boundaries of what business can achieve in delivering social goals through a commercially sustainable model. Each is building a sustainable business model with dual social and commercial returns in a space previously assumed to be occupied by donors, NGOs or Corporate Social Responsibility (CSR) departments. A few years ago, it was an open question whether they would succeed but newly published case studies from the Business Innovation Facility reveal just how much progress they have made:

The good news is that for all three of these companies, the business does indeed seem to be on track to reach commercial viability. JITA is furthest ahead; thanks to expansion and diversification, JITA will break even ahead of schedule. iSchool had to delay its launch as the product evolved, but following launch, it expects to break even after 100,000 ZEduPad sales, around 2017 and is in talks with commercial investors. MEGA is at a critical juncture, where the first light bulbs have been lit in Bondo after the first micro-hydro site became operational a few months ago. As soon as smart metres emerge from customs, revenue collection will start. But viability will depend on scaling up to other sites, beyond the current Bondo site.

All this does not, however, mean that NGOs and donors can close up shop. In each case, there has been and will continue to be fruitful collaboration with public and private funds. JITA’s shareholders are Care Enterprises Inc. and Danone Communities Investment Fund – and soft capital was critical to its set up. Going forward, JITA’s main partnerships will be with companies rather than NGOs, but there is no doubt that the years of trust painstakingly built by the Rural Sales Programme have been critical for JITA’s success, as a new case study, ‘The JITA sales network: an inclusive business on the rise,’ published by the Business Innovation Facility illustrates.

In the case of iSchool, government and community schools are the target client, although private schools and homes are likely customers too. The new case study ‘iSchool: Transformative learning in the Zambian classroom,’ illustrates how iSchool has slashed the cost per pupil per term from around $45 to $4 over recent years. Nevertheless, schools still need money to purchase the iSchool product. The extent to which schools, parents and the Ministry of Education are able to pay will vary. Furthermore, iSchool has ambitions to roll out in new countries. Donors can be critical for both supporting the costs of Zambian schools to purchase iSchool, and/or the costs of content adaptation and uptake in other countries. As a business, iSchool seems to be on a steady path towards viability, but the pace and scale will certainly be influenced by the extent of donor-funded educational demand.

MEGA’s progress to date is perhaps the most finely-balanced of all, on the edge between what can be commercial and what must be publicly funded. The infrastructure development to convert fast flowing water into electricity needs public money: $2 million is needed in the first five years, and $1.4 million after that, according to the case study ‘MEGA: A commercial approach to off-grid power in rural Malawi.’ Given the tariff rates that can be afforded by these rural communities, building this infrastructure is not a commercial proposition, any more than setting up the main electricity grid in Malawi would be. But a detailed and evolving business plan for MEGA, key features of which are shared in the case study, suggest that on-going operation of micro-hydro grids does appear to have potential as sustainable business.

These three case studies suggest that the boundary of what business can achieve is indeed shifting. They illustrate in each case how the business is finely tuning revenue drivers, costs, and target audiences to carefully blend social and commercial return. The implication is not that public money is not needed, but that its role can change. Donor funds are critical for infrastructure and can underpin public procurement; CSR and NGO work can be an invaluable catalyst for a new business model. Entrepreneurs, civil servants and grant-makers have got plenty to discuss!

These three case studies are part of a series of ‘deep dives’ that seek to understand inclusive business in practice. The series explores seven businesses, all of which have been supported by the Business Innovation Facility. Find out more and download all these case studies on the Practitioner Hub for Inclusive Business.