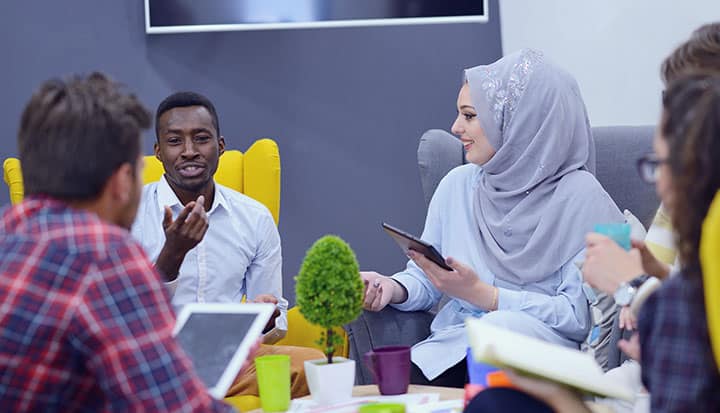 
Hundreds of accelerators—intensive, short term programs that speed up the development of early stage ventures to succeed, or fail—have emerged around the world. While the concept began in Silicon Valley, international development funders have seen the model as a way to drive growth in emerging markets as well. And beyond just tech companies, accelerators focus on sectors as diverse as water and sanitation, agriculture, and education.

The Global Accelerator Learning Initiative (GALI), a partnership between the Aspen Network of Development Entrepreneurs, Emory University, and a consortium of funders including USAID, Omidyar Network, The Lemelson Foundation, and the Argidius Foundation, is exploring two big questions. First, how is the accelerator model being adopted and adapted around the world, particularly in emerging markets? And second, how effective are accelerator programs at supporting and growing early stage ventures?

We haven’t yet answered all our questions, but last week we made our data public for you to explore some of these issues with us. The site includes a directory of “verified” accelerators that we have confirmed meet a clear definition, results from a survey of accelerators that dives into how they’re structured, and data on the ventures that applied to accelerator programs including those that were accepted AND rejected.

Previous studies of accelerators in the US and Europe have typically focused on five specific criteria that define the model. Since GALI takes a global view, we didn’t want to restrict our definition to criteria that may be appropriate in the United States but not in emerging markets.

So first, we investigated public information on more than 400 organizations that we identified as possibly running accelerator programs. If we found that they met at least one of three criteria (being cohort-based, lasting less than 12 months, and culminating in an investor event), then we included them in our sample of organizations to survey.

So what are some of the differences we see between emerging market and developed market accelerators?

We know that context matters. But our survey does not address is how country context affects how good accelerators are at supporting early stage ventures to grow.

To answer that question, the GALI team is diving deep into our data on over 6,000 ventures and interviewing dozens of entrepreneurs and program managers to assess the drivers of performance differences in high income countries and emerging markets. Be on the lookout in the coming months for more!