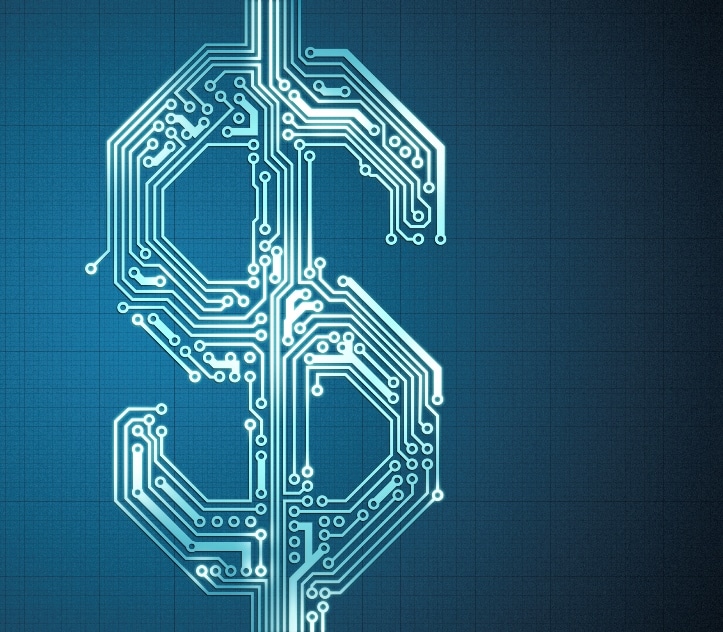 
Blog written by Ignacio Mas, an independent consultant on technology-enabled models for financial inclusion. He has been senior advisor in the Financial Services for the Poor program at the Bill & Melinda Gates Foundation and at the Technology Program at CGAP. Previously he was director of Global Business Strategy at Vodafone Group, and a senior manager responsible for telecoms investments in Europe at Intel Capital. Ignacio has been a visiting professor of International Business at the Graduate School of Business at the University of Chicago.

Across developing countries, only about one out of four people has access to the most basic formal banking services. The rest—the bulk of the poor—need to hold what little they have in physical ways: as cash under the mattress, chickens in the backyard, construction materials piled up for a future house expansion, or jewelry.

They’re poor; what they have doesn’t amount to much, and it doesn’t even take much space. So why would they need a bank?

What the poor need from bankers at the most basic level is access to their IT systems. Having a banking relationship allows people to “dematerialize” their assets and start treating money as information.

This is useful because physical cash places burdensome geographic boundaries on people’s activities. It’s expensive and unsafe to carry, and it leaves very little trail. Electronic money—the stuff that sits in bank accounts and can be represented as digits—is easy to move over distance and leaves a record.

Poor people who have access to electronic accounts gain in safety because they and their money live in different worlds (the real and the virtual). Keeping the money outside their homes may also increase their savings discipline: out of sight, out of mind.

They also have a better shot at getting credit because they can show prospective lenders that they regularly set money aside and meet obligations (by sending money to spouses and parents, paying school fees, topping up their mobile phone, and repaying loans).

Access to electronic accounts helps the needy receive payments on a timely basis, whether these are remittances from family members or social welfare distributions from government or donors. Physical cash payouts, by contrast, force people to travel long distances, often by foot, to collect money from the nearest big town.

Electronic money allows businesses and entrepreneurs to buy inputs from further afield or sell their wares to distant customers, without having to worry about logistics and the risks of cash collection. It allows small business owners to ship goods only when they have received payment, reducing their risk. Small entrepreneurs can instantly keep track of all payments made and received. An electronic account becomes their virtual bookkeeper.

We take these benefits for granted every time we use a debit or credit card. A poor person in a developing country who is doing qualitatively the same things we do should have the same financial facilities that we take for granted.

Let’s start building a banking infrastructure that allows poor people everywhere to migrate to electronic finance as quickly as they feel comfortable. The system will need to be streamlined if it is going to work profitably for very small transaction sizes. The key is to leverage assets that already exist and avoid unnecessary fixed costs.

First, we can use mobile phones, which increasing numbers of people have even in the poorest countries in Africa, as the primary interface of people with their electronic money. The mobile phone can be used to securely authenticate people and capture transaction details. No need to distribute cards to people or invest in point-of-sale terminals (e.g., the card readers that you see at checkout counters): anyone with a mobile phone effectively has an all-in-one payment card and card reader.

Second, we can use retail stores, which exist in every village and neighborhood, as deposit and withdrawal points. As long as a store has a mobile phone and a funded electronic account of its own, it can buy and sell electronic value for cash, much in the same way as today it might sell cellphone minutes or a sack of rice for cash. No need to put bank tellers in a branch or install ATMs.

With generic mobile phones and retail stores (rather than proprietary branches and ATMs) doing the hard work, financial service providers can concentrate on building back-end servers that can deliver a range of relevant financial services, reliably and at scale. They can also make the marketing and branding investments required to attract millions of people who are new to banking.

This vision of pro-poor banking is already becoming a reality in Kenya. The commercial success of the M-PESA mobile payment service, which has reached 70% of the adult population and handles more transactions in Kenya alone than Western Union does globally, has shown that there is pent-up demand for convenient electronic payments among the poor.

Enabling this vision of ubiquitous low-cost banking will require a significant regulatory mind shift in many developing countries and global banking standard-setting bodies. Today, financial service providers have within their power the ability to authorize transactions in real time pretty much anywhere using mobile phones, and to monitor transactions for fraud and other suspicious activities on a continuous basis at an unprecedented scale. Regulations will need to catch up to these new ways of managing risk.

We now have a historic opportunity to connect everyone to a safe, affordable and convenient electronic store-of-value and payment utility. Let’s work together to make it happen.