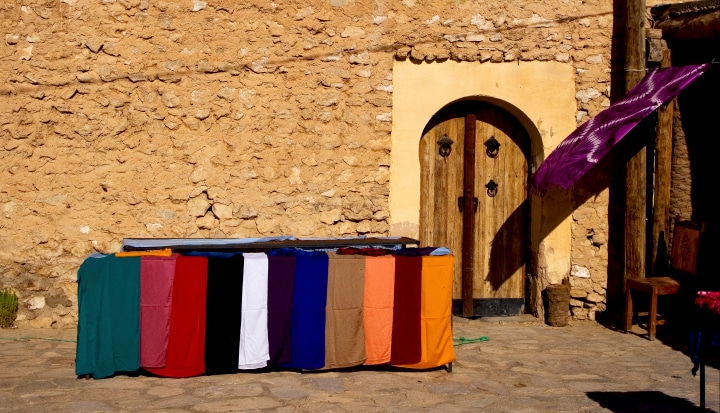 
g.Maarifa aims to develop human capital in emerging markets where it is usually hardest to do so. We develop customizable and interactive platforms that increase access to educational and training content via mobile phones. Our platforms: deliver content, evaluate through testing, track performance, and manage data on a range of mobile phones.

I went to Tunis to speak at the Global Business School Network’s annual conference on using mobile tech to leverage entrepreneurship training. While I was there, I took the opportunity to learn more about the region’s startup ecosystem, ICT industry, and the government’s various economic development policies. Luckily, the conference, which was attended by heavy weights from various industries in the MENA region as well as deans of business schools from more than 30 countries, allowed me to chat with key influentials in those realms and get multidimensional perspectives. Special thanks to Prof. Zeghal from the Mediterranean School of Business (MSB)!

These are the key take-aways from my first visit to Tunisia. Feel free to leave comments- they are all work in progress!

Note: while I am well versed in the ancient history of the Near East and Islam, I started this trip without knowing much about the current situation in the region. So I sound ignorant on some of the points…but we all got to start somewhere, right?

This is the 2nd in the series of blogs about Education, Employment and Entrepreneurship, produced by Pearson and The Global Business School Network (GBSN).

Pearson is the world's leading learning company. For more information visit Pearson.com and follow them on Twitter (@Pearsonplc)

GBSN is a nonprofit organisation that works to address development challenges through management education. With 60 leading business school members on 6 continents, GBSN works with businesses, schools, governments and development agencies to strengthen the pool of business and management talent in the developing world. For more information visit gbsnonline.org and follow on Twitter (@gbsnonline)