Ebola Outbreak – Could PPPs Be The Solution? 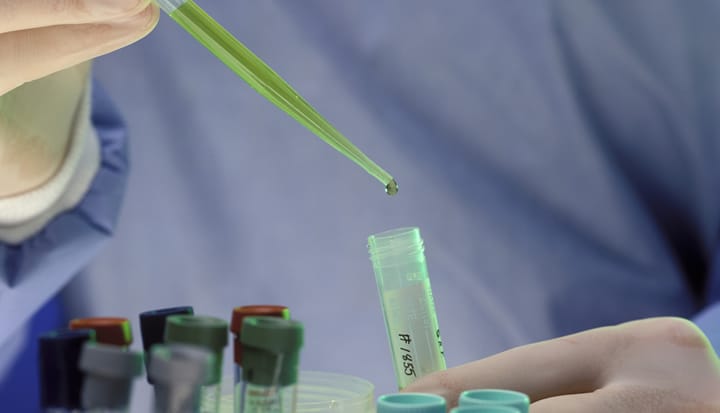 Ebola Outbreak – Could PPPs Be The Solution?


The Ebola outbreak in Guinea, Sierra Leone and Liberia is so out of control that governments have resorted to approaches similar to the medieval-era disease control approach last used in 1918: the “cordon sanitaire” whereby no one is allowed out of a barricade established around an infected area.

According to the World Health Organisation (WHO), the epidemic that began in Guinea in December 2013 has now become the largest, most severe and most complex outbreak of the Ebola virus disease in history and has so far resulted in more than 1,800 clinical cases and 1,000 deaths.

This desperate situation begs three questions: why is Ebola so deadly, why isn't there a cure or vaccine for it and what can African governments do?

The lack of any licensed treatment or vaccine against Ebola is attributable to many factors; key among them the sporadic nature of the disease which has raised little interest on the part of pharmaceutical companies to invest in developing treatments or vaccines.

With the exception of the current outbreak, all previous outbreaks dating back to the first one in the Democratic Republic of Congo in 1976 have been in sparsely populated areas and have “burned themselves out”.In this regard, there has not been a market, as it were, for therapies and vaccines against Ebola.

This factor is further compounded by the fact that developing therapies for human diseases is time-consuming and expensive. For instance, analysis, innovating and bringing a new therapy or vaccine to the public market typically takes an average of 10 to 15 years and costs approximately $1 billion.

Despite the fact that all 20 Ebola outbreaks in history have been in Africa, they have been resolved by the same approach: teams of foreign health specialists fly in, recruit local health workers and set up field hospitals where Ebola victims are quarantined.

African governments have so far been reactive rather than proactive – and since most of them have more elaborate armies than healthcare systems, armies are often deployed to cordon off infected areas. There has not been significant investment into biomedical research (including research into potential therapies for Ebola) by African governments.

The Ebola outbreak is, therefore, a wake-up call for African governments to focus attention on biomedical research and long-term improvement of health system infrastructures.

What can African Governments do?

While most African governments do not have substantial financial resources for biomedical research, E&K Health Consulting proposes a win-win strategy to go round this challenge. We propose the following:

The issue of ownership of intellectual property and patents will need to be negotiated too. One thing for sure, regardless of IP/ patent ownership, is that governments should push for an agreement whereby proceeds of this research (therapies and vaccines) are made available to vulnerable populations in African countries at affordable prices. Such agreements have been negotiated for previous vaccines and should therefore be feasible in future engagements.

Contents of this blog post first appeared in part on the Kenyan Daily Nation Newspaper and are reproduced with the permission of the author. Dr Josea Rono is a Co-founder and Lead Health Consultant at E&K Health Consulting. E-mail: [email protected] Twitter: @Dr_Josea_Rono